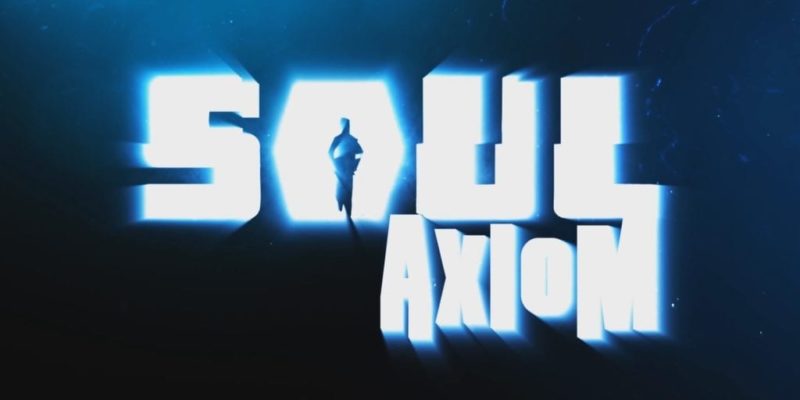 Wales Interactive are to move out of Early Access and release their cyber thriller puzzler Soul Axiom on 29 February.

Following the success of Master Reboot, which we recommend you check out, this latest game has been in development for the past couple of years. The game features around 15 hours of gameplay ,and if it’s anything like Master Reboot, it’s going to be one weird adventure.

“With 95% positive reviews on Steam, Soul Axiom and the development team have been met with acclaim for the commitment to Steam Early Access and for working closely with the community during development. We committed to regular updates, changelogs and announcements, proactive responses to community requests and even credited the top contributors in-game. Some gamers have seemingly lost faith in Early Access games and so we hope to shun those negative views with an organised development cycle which we hope to recreate in our future titles to come”, said Wales Interactive’s Ben Tester.