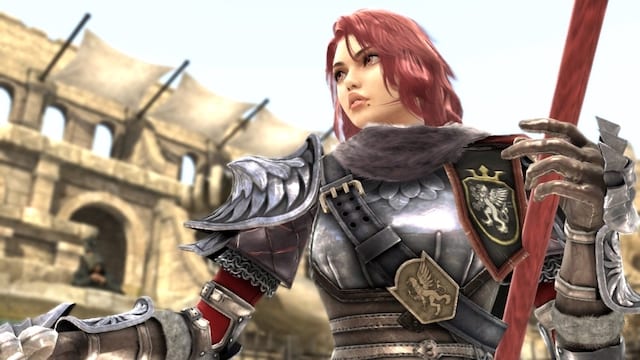 Ever since its debut last year, Soulcalibur VI has become one of Bandai Namco’s better fighting games. And now, it’ll continue with a second season of content, which is set to arrive just in time for some Thanksgiving beatdowns!

Bandai Namco has announced that it will debut the second season starting on November 25. Hilde, the first new character in the season, will make her debut a day later on November 26. Others will follow, including the previously confirmed Haohmaru from Samurai Shodown.

What else will Soulcalibur VI get besides fighters?

Along with these new characters, next week will also bring a new update for the game in general. This will include the introduction of new fight mechanics. The “Resist Impact” counter, for example, will help with defensive moves. And then there’s the Soul Attack, which delivers devastating damage.

On top of that, a new stage, “The Sanctuary of Steel Wolves,” will become available for all Soulcalibur VI players. There will also be a new training arena called “Underground Labyrinth: Sealed Corridor.” Ooh, sounds fancy.

Soulcalibur VI will also see a number of features getting revamped. These include a new UI, a new chat feature for those waiting in lobbies, and a number of customization items. There will be a number of balancing fixes as well, ensuring that no one has an unfair advantage in combat.

The update itself will be free for all players. However, Hilde and the Season Pass will have an additional price. Bandai Namco has not yet revealed the exact cost for these additions just yet, but we should learn more as we get closer to Season 2’s release.

The trailer posted below provides a closer look at what’s to come. And for those of you who don’t have Soulcalibur VI yet, you can download it over on Steam.