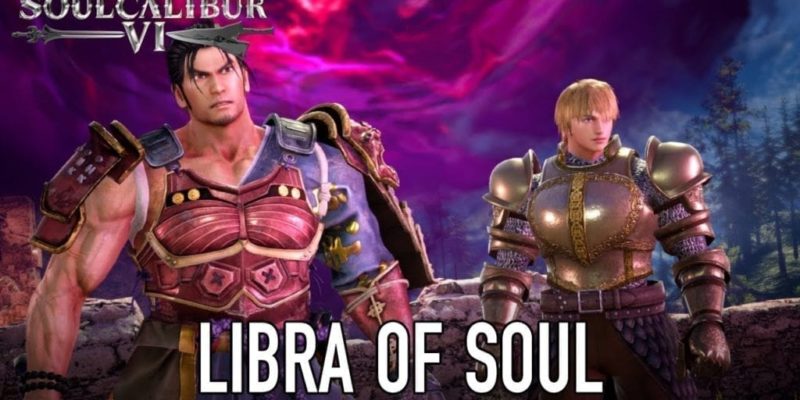 Fans have been clamoring for any news on customisation since the reveal of Soulcalibur VI. Well, the wait is over. In the game’s Libra of Soul story mode, you will be able to slap scraps of armor and hair-dos on your own hand-crafted abominations and take them on a sightseeing tour.

The new game mode offers an array of customisation tools to craft the fighter of your dreams. That is, if you dream of taking on other Soulcalibur warriors as a lizard man or skeleton. Or a mummy with a pink afro. Because why the hell not? Including these two, there are 16 races in all.

Along with your look, you also choose your weapon and fighting style. It can be assumed that you won’t have any input with how your character fights. Your custom fighter should be little more than a fancy skin draped over a pre-existing character. Still, a skeleton with an afro!

Libra of Souls stars your custom hero, roaming the world in order to stop a “new evil mastermind” who’s trying to gather shards of Soul Edge. You will face not only familiar characters from the game, but also custom battlers made by the Soulcalibur community. The fights range in variety. Besides the standard “beat ’em to a pulp” strategy, some clashes will require you to win by following a set of rules.

The rule-based fights ring familiar to prior Soulcalibur story modes. Back in the day, just defeating an opponent was just the start of your troubles. At times, you had to complete this task while sinking in quicksand. In other scenarios, only certain moves such as throws can whittle away health bars. The fights help you sharpen your skills while utilising strategy to claim victory. No doubt your experience with these fancy training simulations will help when you decide to fight online.

That’s right, the online mode for Soulcalibur VI was also revealed. Online, you go head-to-head against fellow players. And like prior games in the series, you can drag your own custom character along for the ride. 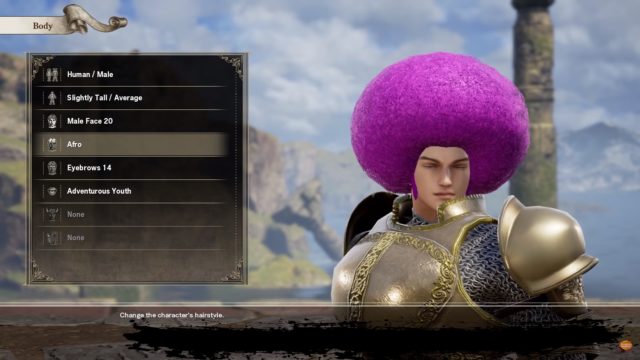 Soulcalibur VI will launch on consoles and have a digital only release on PC later this year on October 19. Hit up the official page for more info.

The next DLC for Kingdom Come: Deliverance is all about your bro Hans Capon