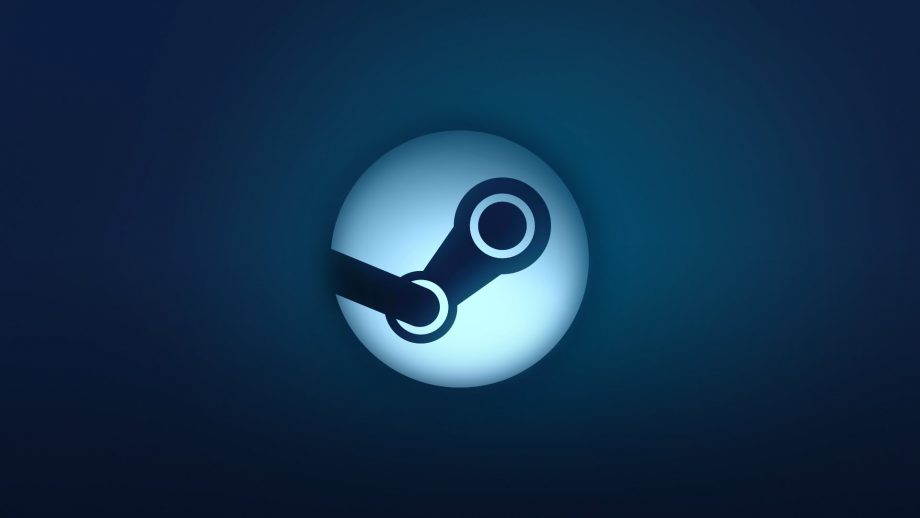 For a long time, game soundtracks have been sold only as DLC on Steam. As a result, users who wanted to purchase and download a title’s tunes often ran into a problem where you needed the base game to get it. As of today, however, Steam is introducing a new way for users to appreciate the wide variety of video game music out there. You no longer need to own a game to buy its songs.

Soundtracks are now a new app type on Steam. According to the announcement, this brings several changes: 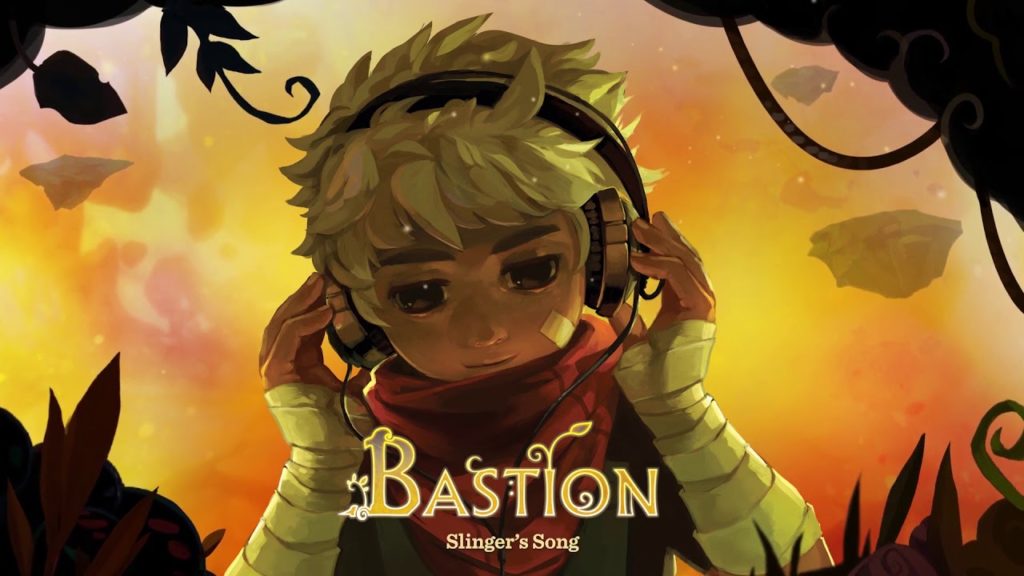 A couple of other changes are coming as well. Music can now support multiple quality levels, ranging from MP3s to FLAC or raw WAV. Also, a new interface for soundtracks is now available in the Steam Library. It allows for basic functioning at the moment, such as playback, browsing, and content management. The details page can also include content such as album art or liner notes.

However, if you already own a lot of music, you’ll need to convert your existing DLC soundtracks. Steam has a tool available for that purpose, and you can find it at the bottom of the Basic Info tab for your store page configuration. Follow the list of instructions and you’ll be good to go.

This is a soft launch for the new music interface, but Steam is planning a wider launch. There will be a sale event on January 20, a few days before the Steam Lunar Sale, so you should be able to pick up some soundtracks for cheap that way.

Giveaway: Fight, build, and explore in the MisBits closed beta