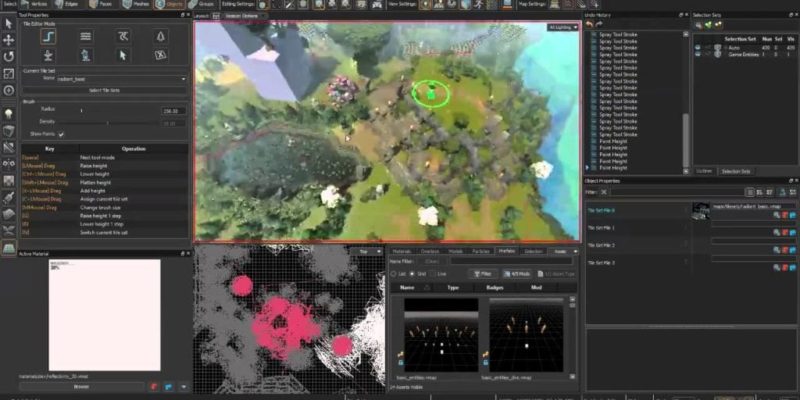 Source 2 DLC for Dota 2 has apparently been added to SteamDB… I think. Sort of.

A Tweet from SteamDB, which you can see below, reckons that some DLC for Dota 2 has just been added to the database – and it appears to be Source 2.

Valve just added a new DLC to Dota 2 which seems to basically be Source 2. More news as we get it. https://t.co/Mk0rKCIXhI

This isn’t exactly a huge surprise. We’ve known for awhile that Dota 2 was being ported into Source 2, and indeed, the editing tools are already running Source 2. For the sake of version parity, though, it being DLC would be a little weird – I can’t imagine that the full Source 2 version would play nice with the original version of the game, considering the additions Valve have been discussing in terms of custom games and so on.

So let’s go for some wild guessing. It could be that it’s going to be handed out to a bunch of people for testing without needing the Workshop Tools DLC. It might be optional DLC for awhile to iron out all the kinks until the Source 2 version is ready to replace the original. It might be that at this point it does play nice with the original version, and all the new shiny bells and whistles like custom game support haven’t been properly added yet. It could be that this is the full, proper, finished Source 2 version! It could be lots of things.

The Dota 2 International 2015 qualifiers are coming to a close as I write this, so this isn’t be the most ridiculous timing for something like this. Valve have been promising that the Source 2 version would be out this year, and with the qualifiers ending now and the actual tournament not for a few months…

Basically, no bloody idea, and I haven’t been following the Source 2 Dota 2 stuff I’m not in a great position to guess. We might well learn more in the coming days, though, so keep your eyes peeled.