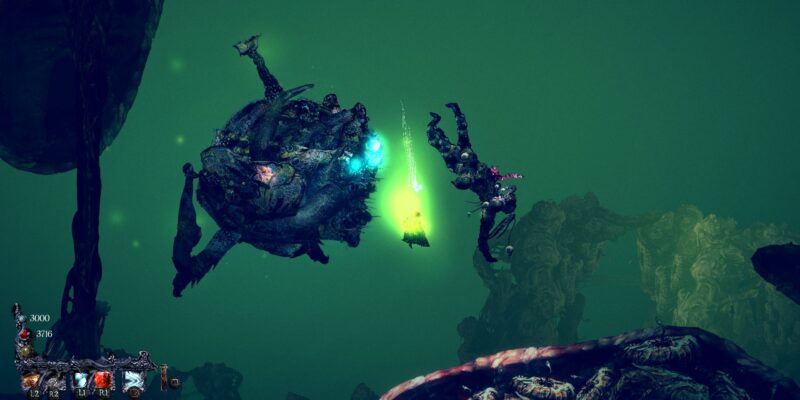 It may seem easy to write developer Carry Castle’s Source of Madness off as yet another side-scrolling rogue-lite action game. But as multiple recent releases have proven, the genre still has plenty of room for further expansion. In Source of Madness’s case, it utilizes a machine-learning AI to craft unique monsters for each playthrough, which ensures that players always have something new to fight. This mechanic certainly makes the game stand out among its contemporaries. It also helps that the title sports a macabre Lovecraftian aesthetic that appropriately contextualizes the nearly endless number of disturbing monster types. Those who enjoy the core premise of Source of Madness will likely become happy to hear that the game arrived on Steam Early Access just today.

According to a press release, the Early Access version of Source of Madness will go by the name of “At the Tower Madness,” and it will feature “the complete first Act of the game.” This section of the game contains five distinct biomes for the player to roam around in. Additionally, the Early Access allows players to pick one of two classes, Pyromancer or Generalist, and it features two major bosses that will attempt to impede players on their journey.

Giving players reasons to come back

Throughout the Early Access period, Carry Castle will gradually add new updates to the game to both shake things up and address player feedback. The next update, “They Hide in the Shadows,” will become available on September 27 and include a new Geomancer class as well as “additional monster variations.” The October 11 update, “Reckoning,” will implement a sixth explorable biome. More will be revealed about the October 25 update upon launch.

The Early Access release of Source of Madness provides the perfect opportunity for players to test the game out, see if it clicks, and provide valuable feedback about areas that need improvement. Hopefully, by the time the full game comes out, it will be just as polished and fun as it needs to be. 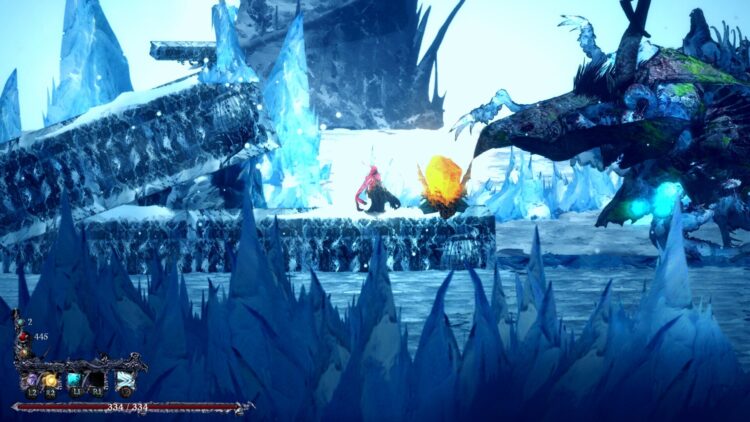 By Michael Feghali38 mins ago
Hardware