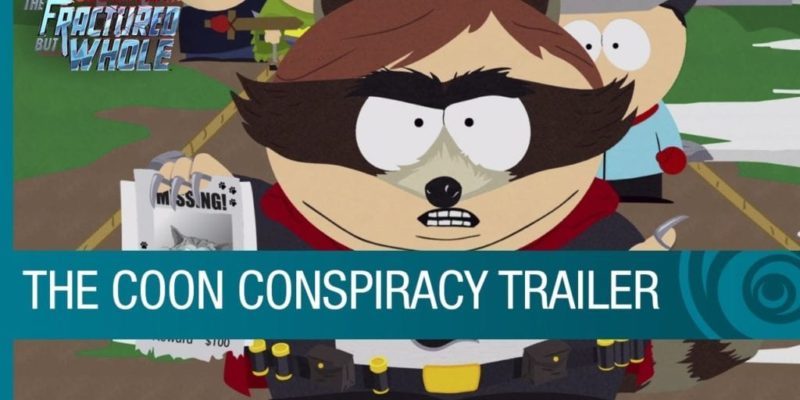 A new trailer for South Park: The Fractured But Whole has been sent over and this one’s called The Coon Conspiracy Trailer.

The Coon gathers his band of superheroes following the disappearance of a local cat which the Coon thinks is part of a global conspiracy. Players take on the role of the New Kid with his magical butthole to save the town. Sounds like a typical episode of South Park.