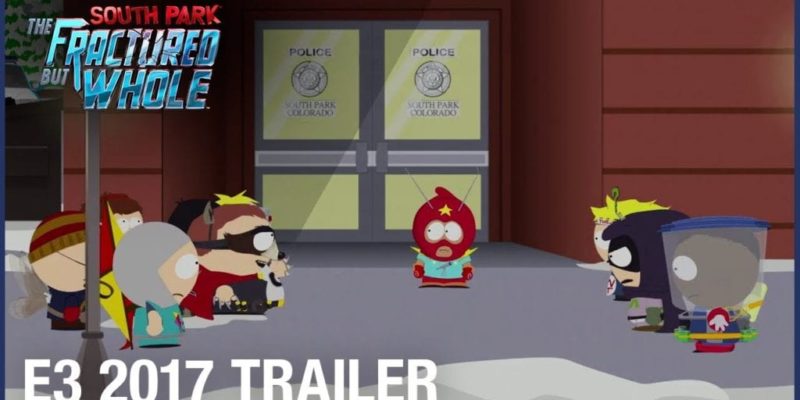 South Park: The Fractured But Whole has appeared at several E3 events now, but with a release date set for October this will be the final outing. Ubisoft’s E3 event included another trailer for the upcoming superhero-themed adventure, which you can see below.

There’s high-drama and clashing franchises; only the New Kid can bring the warring parties back together again. Or split them forever. Or whatever it is you’ll end up doing.

South Park: The Fractured But Whole is coming out on 17 October (really, it shouldn’t be delayed any more). Enjoy some telepathic Timmy in the latest bit of video footage. Update: There’s also twelve minutes of gameplay to watch too. That should be rather more instructive about the game.