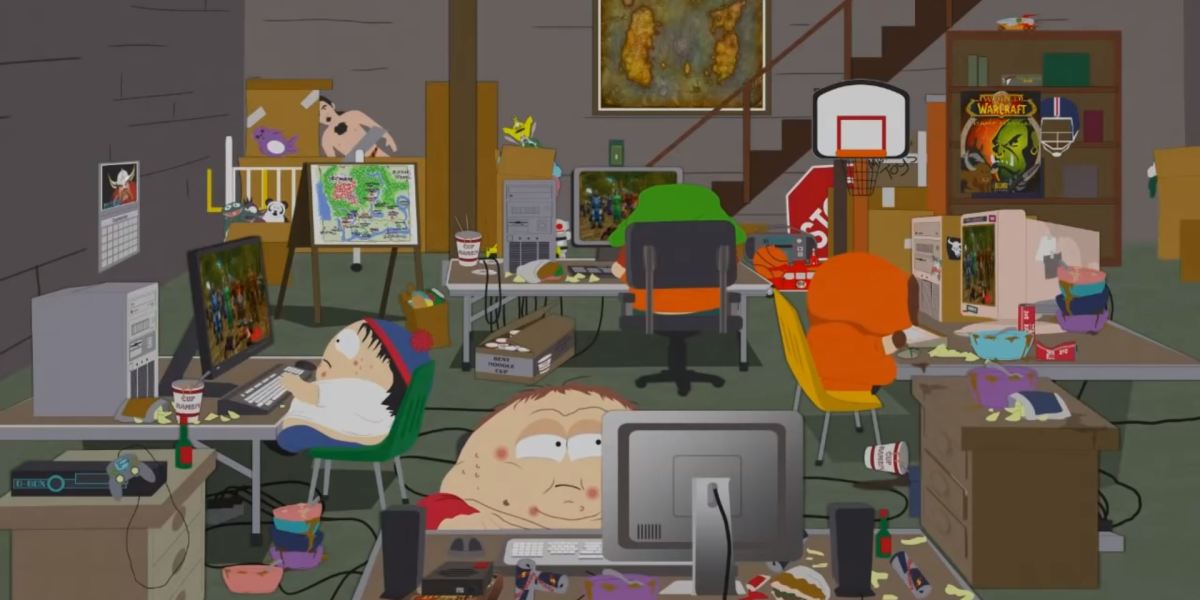 YouTuber Dr Five has managed what was once just the stuff of South Park. He’s reached max level on a character in World of Warcraft Classic just by completing one task: killing boars.

The stunt is a reference to one of the best-remembered South Park episodes, “Make Love, Not Warcraft,” where the children have all recently gotten into playing World of Warcraft. Unfortunately for them, their game is constantly interrupted by a griefer, a high-ranking player who keeps killing their characters and won’t leave them alone. The children decide to take on the griefer, but they need to power up their characters first. To do this, they stay in Elwynn Forest, one of World of Warcraft‘s starting zones, and kill an endless number of low-level boars. The process takes ages, and the children go through a remarkable physical degradation as they spend months sitting in one place, performing the same meaningless task over and over again.

By leveling a character from 1-60 by only killing boars, Dr Five has managed to complete the same challenge — though the task fortunately did not take the same extreme physical toll on his body.

Despite the obvious commentary, the episode has become extremely popular with World of Warcraft players. At BlizzCon 2013, Jarod Lee Nandin first cosplayed the griefer, complete with computer and desk — a cosplay that he’s only added to over the years.

While it’s impossible to use this boar-killing method to reach max level in current World of Warcraft, as creatures stop granting XP after a certain level, it has remained technically possible in Classic. Honestly, someone would have done it sooner or later; it was only a matter of time. Speaking of time, it took Dr Five nine days and 18 hours of in-game time. He killed over 10,000 boars.

I get burnout just thinking about it.