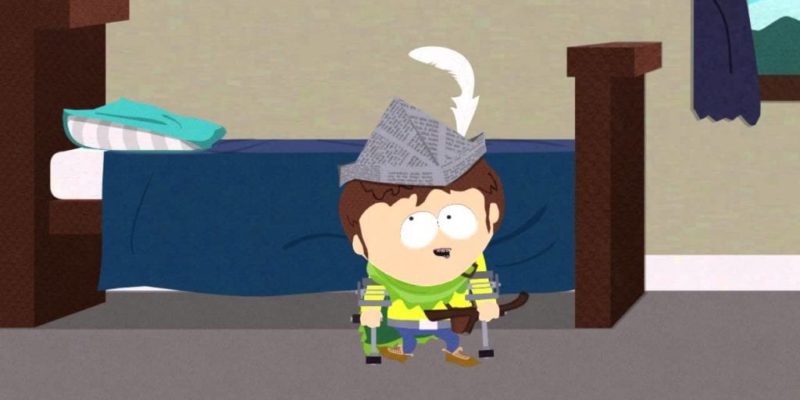 Ubisoft has finally announced a release date for South Park: The Stick of Truth – but there’s a problem with the date if you’re a PC gamer, as there is no date for that particular release.

In true Ubisoft fashion, the PC version of the game will be released at some point after the console release, which has been given a launch date of 13 December.

Ubisoft simply say: “The Windows PC release date will be shared at a later time.” Thanks for that. Well done. Another Ubi game not released on all platforms at the same time.

Watch out for comments from Ubisoft in the coming days, in which they’ll say things like “We needed more time for the PC version to take advantage of the hardware.” That’s great; we want a better version, but please try to get your games out at the same time on all platforms.

Ubi also announced The Grand Wizard Edition for the consoles, but haven’t confirmed if it’ll be coming to PC. Assuming it will be available for PC, this special edition comes with the game, a Grand Wizard Kidrobot Cartman figure, Kingdom of South Park Map, and The Stick of Truth Ultimate Fellowship Pack.

Oh well! We can’t have it all, I guess. We can watch the new trailer below, though. Bizarrely enough, the trailer still gives the impression that the PC release is 13 December. Even though Ubisoft themselves say that it isn’t.