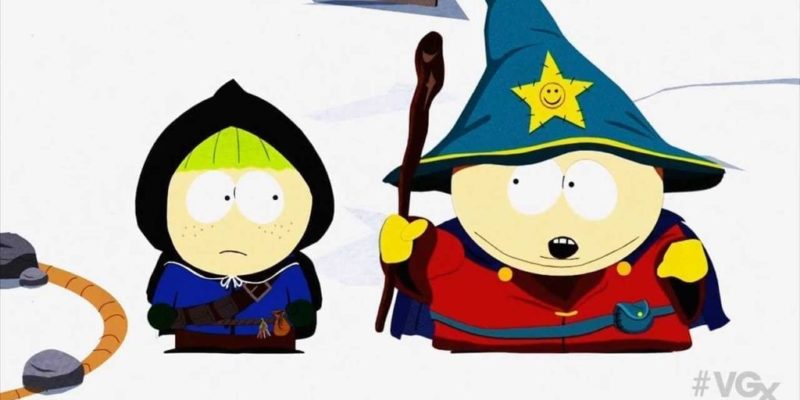 The VGX event brought us yet another new trailer for an upcoming video game, South Park: The Stick Of Truth. We join Cartman as he instructs the new kid how to perform “Ranged” Magic. I say “Ranged” because, in typical Trey Parker and Matt Stone style, ranged actually means farts. And it’s brilliantly juvenile.

Watch the new video below.


The new trailer seems to throw us in the middle of a tutorial stages, blending the shows signature humour with the the learning of basic magic attacks that seem to require specific movement with the analogue sticks. The core gameplay will be turn-based so it’ll be interesting to see how these movement controls work as opposed to the simpler button-pressing of most RPGs.

What impressed me most though is how the game looks identical to the TV series giving us gamers a seamless transition from the animation we all know and love.

Developed by Obsidian Entertainment, South Park: The Stick of Truth has been delayed a few times, thanks in part to THQ’s collapse as a publisher, but is currently set for a March 2014 release date on Xbox 360, PlayStation 4 and PC.

Path of Exile v1.0.3 update gets previewed in video

The VGX was Viacom’s experiment in awards shows