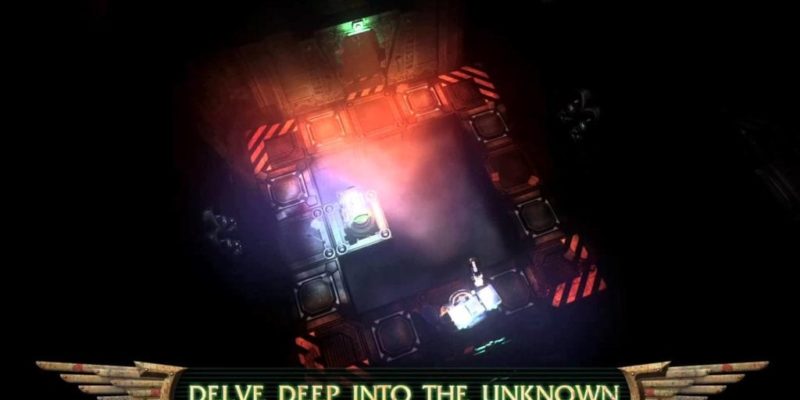 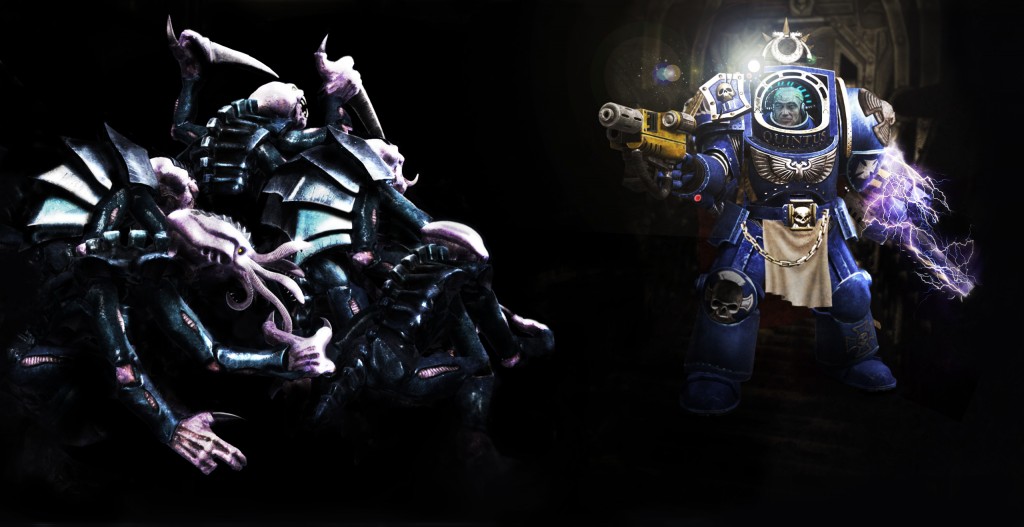 Full Control have announced Space Hulk: Ascension Edition, a new stand-alone Space Hulk game that looks like it shakes things up quite a bit.

Space Hulk: Ascension Edition isn’t just a digital remake of the board game, as with Full Control’s previous Space Hulk game. You’ve got squad management, customisation, and skill progression, which means that keeping your Terminators alive from mission to mission might mean a little more. There are 100 missions spread across three campaigns, as well as mini-missions you might find as you explore the confines of each Hulk which may offer tactical advantages or which may be traps.

If that’s not enough, you’ve also got new weapons – ranging from combi-weapons to the Cyclone missile launcher – as well as new breeds of Genestealer, more complex maps, and (just in case you fancy being incredibly boring) the incredibly boring Ultramarine chapter.

Space Hulk: Ascension Edition is due out in Q4 2014. You can have a look at the official site over here, and there’s a trailer below. It’s an unlisted video but it’s also linked directly on the official site, so I have no qualms about embedding it here.