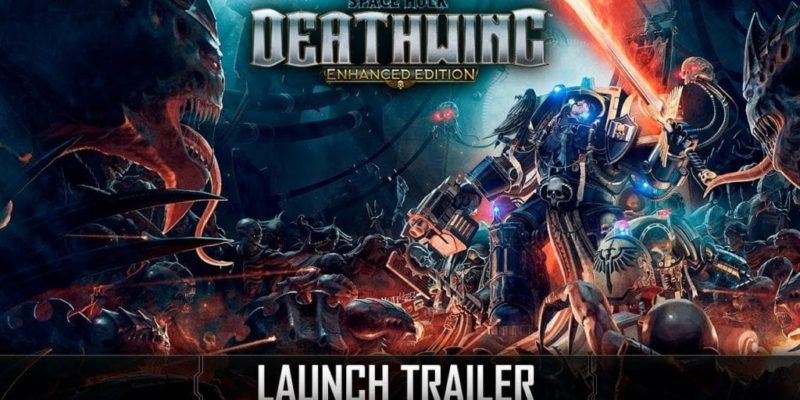 Streum On Studio’s Space Hulk: Deathwing received a major free update today on PC which will turn it into the  Enhanced Edition which also releases on PS4  today.

This updated version brings a few enhancements such as new class customisation on stuff like armour and weapon attachments which can be earned by playing, the Chaplain class, as well as new weapons, enemy types and the replayable Special Missions mode. Some of the new stuff has already been patched into the PC version previously so not everything will be new.

The new version is now on Steam  and there’s 20% discount available if you’re picking it up for the first time.