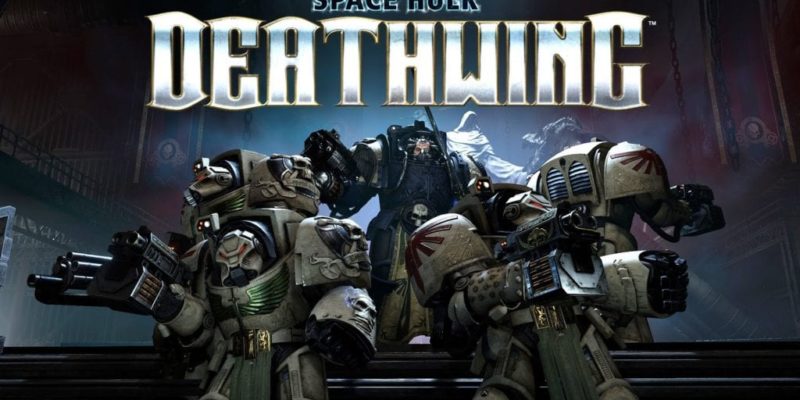 The important thing to know about Space Hulk: Deathwing is that it’s being developed by Streum On. They’re the people who made the amazing slice of weirdness EYE: Divine Cybermancy, which, if you played it, should at least make you interested in how they’ll tackle the Warhammer 40K universe.

Hopefully the team will be allowed as much freedom as possible to make Space Hulk: Deathwing as bizarre as possible. The new trailer isn’t deviating much from the expected “Terminators vs Genestealers” narrative, and ends with a super boring large monster roar that people who make trailers really need to stop doing now, but I still hold out belief for Brouzouf making it into the final release.

The video is said be an “in-game” one, insofar as it’s made with Unreal Engine 4 and the game will be too. I wouldn’t expect the final title to play much like this (it’s going to be an FPS for starters.) It might look similar though.

Space Hulk: Deathwing is coming out later this year, probably. Nobody has really mentioned a release date yet.

Prison Architect alpha 22 is all about bashing bugs

By A.K Rahming5 mins ago
Hardware