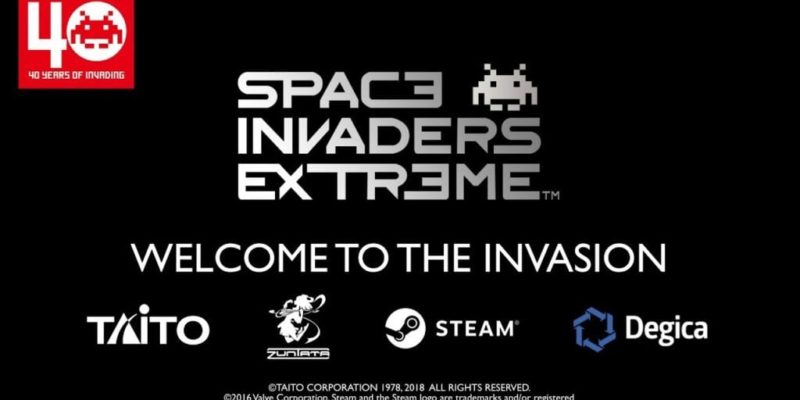 A few weeks ago Degica Games announced Space Invaders Extreme would be coming to Steam and now there’s a release date of 12 February.

The game will retail for $19.99 and there’s a 10% launch week discount. There’s a decent amount of features including a world ranking system which should please all Space Invaders fans. The full list is as follows:

The game’s Steam page is now fully fleshed out and here’s the new trailer.