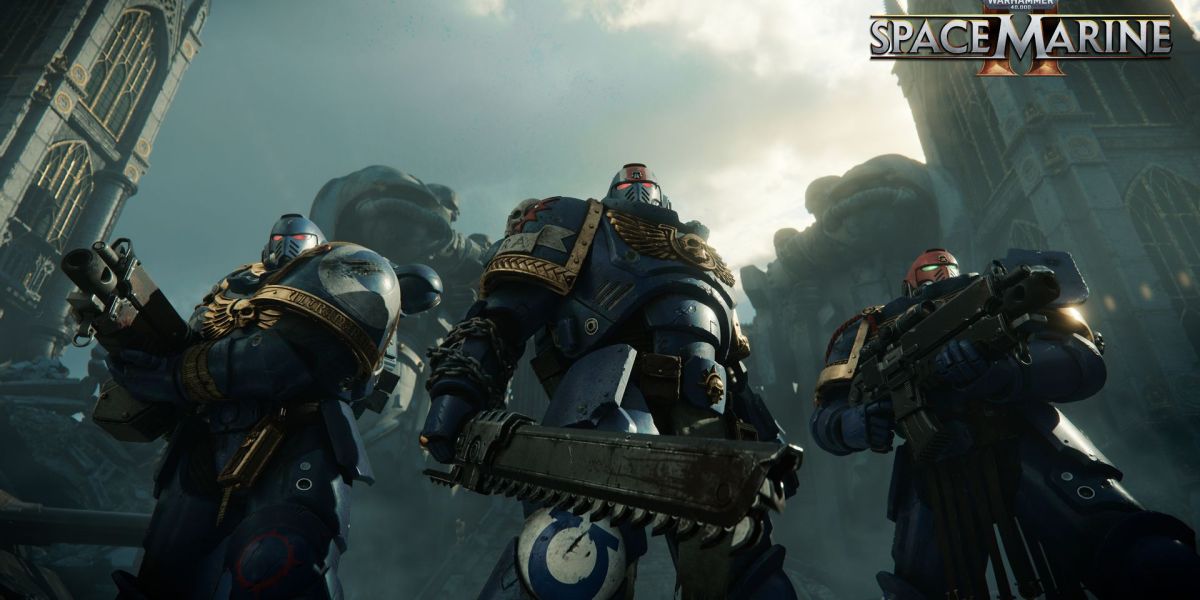 Last night, The Game Awards 2021 took place. As always, there were some announcements of brand new games and new trailers for upcoming titles. During the show, viewers were treated to a closer look at Suicide Squad: Kill the Justice League. But perhaps the most surprising announcement was a sequel to Warhammer 40,000: Space Marine. With it being a decade since the first Space Marine launched, fans were left with very little hope that the franchise would return. The reveal of Space Marine 2, along with a trailer, has seen all our Christmases come at once.

The first Space Marine game left players on the edge of their seats with the fate of the protagonist, Captain Titus, left up to the imagination. Now, Captain Titus is back in action for Space Marine 2, and it is fair to say his return has been long overdue. In Space Marine 2, you will encounter hoards of Tyranids taking over the world. Fight back with the range of lethal abilities and weaponry that will be at your disposal.

You have been called to fight against the monstrous Tyranids

The Space Marine 2 trailer shows soldiers getting overrun by swarms of Tyranids who have taken over the area. Shortly after, we see Captain Titus and his crew step in to save the day as they slay through every Tyranid in their path. Briefly, at the end of the trailer we see Captain Titus mow down the Tyranids with a deadly chainsaw.

At the time of writing, it is unknown when Space Marine 2 will launch. If you missed the original game, it is not too late to hop into the action. Just a few months ago, the PC version got an upgrade on Steam for its 10-year anniversary. The first Space Marine was developed by Relic Entertainment. This time, the sequel will be put out by Saber Interactive, which has worked on games such as World War Z. It will be interesting to see what they have up its sleeve for Space Marine 2.

The Lord of the Rings: Gollum trailer sheds a light on both of his personalities