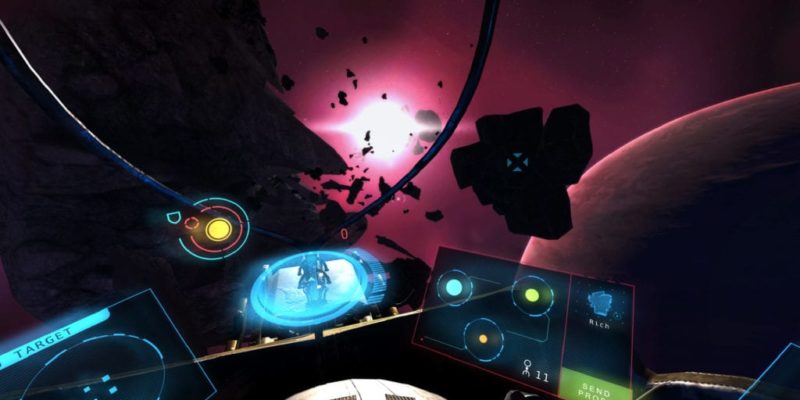 The game is a story-0driven space adventure designed specifically for VR and is due for release this summer on PC on both the Vive and the Rift. It will cost USD/ EUR 19,99 (£14,99).

In Space Rift players take on the role of veteran pilot Casey who has to liberate mankind from Mars where humans have been enslaved by the WEYSS and PANDORA organisations. Players will have to explore space, follow the storyline and upgrade their ship to succeed.

The new footage shows how BitComposer is attempting to make everything inside the cockpit readable and accessible keeping the displays as minimal as possible. This is a great move because too many VR space games over complicate the HUD making text hard to read inside the headset.

Watch out for Space Rift this summer and it looks pretty food. In the meantime, we suggest you also take a look at House of the Dying Sun which is excellent in VR.

Limbo is free on Steam for 24 hours