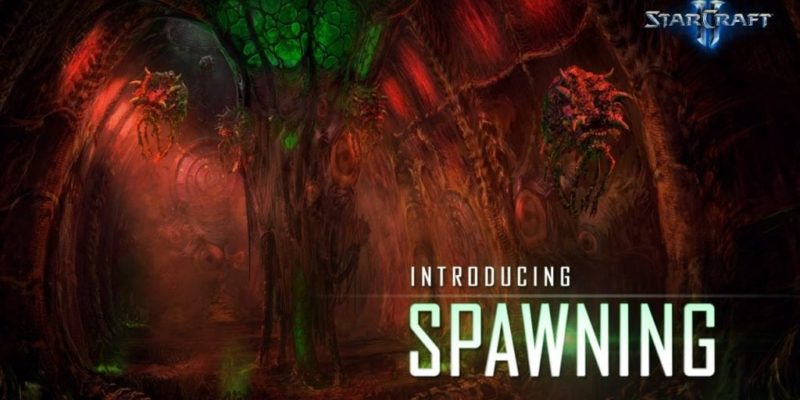 Blizzard are taking a trip down memory lane by introducing “spawning” to StarCraft 2. Back in the good old days Blizzard allowed players who owned the game to invite a buddy to join them even if they didn’t have the original disc.

Through the use of the game’s Starter Edition, players of the more limited version can be “Spawned up” to the higher expansion level if invited to a party by a player with a full game. Blizzard state that this “closes the gap” between the Starter Edition and the full game releases.

The system not only applies to the first game Wings of Liberty, but also to the more recently released Heart of the Swarm. If Wings of Liberty player joins a HOTS party, they will be upgraded to the newest expansion content as long as they stay in that party.

A new achievement has also been added to the game which can be snagged if you spawn another player into the game. Blizzard launched a special spawning page and a trailer to explain the system.

Quack to the future: DuckTales Remastered coming to PC