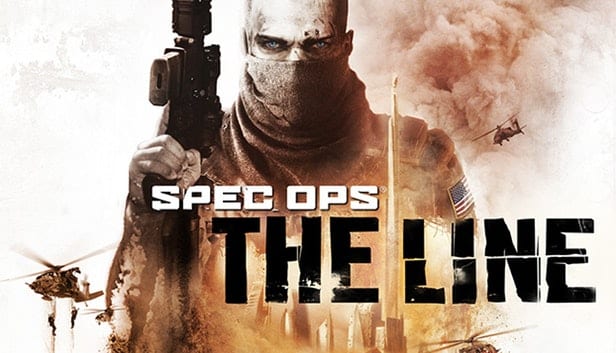 Humble is back with yet another free game today and it’s Spec Ops: The Line from Yager.

Released in 2012, Spec Ops: The Line is the modern military shooter which does have it’s flaws as we found out when we reviewed it. Our final thoughts on the game read:

A well executed game lacking much in the way of original gameplay. Play it for the story, grind it for the interaction.

The game usually goes for around £20 so it’s worth picking up if you’ve not played it. It’s a reasonable game and worth the price of zero. The offer is available for the next 48 hours only.