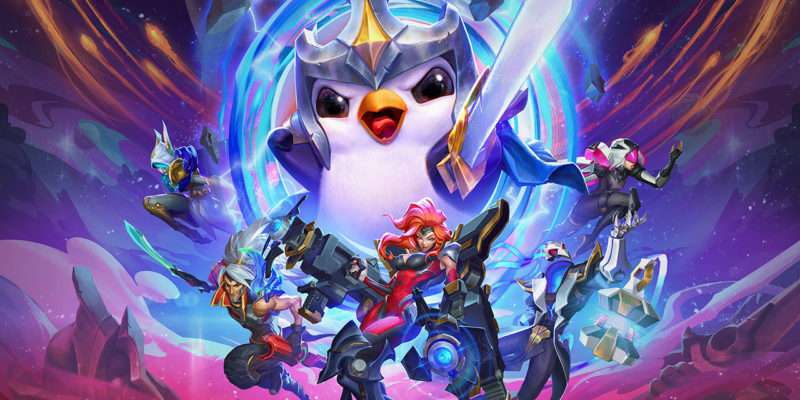 It has been a year since we last heard of Teamfight Tactics‘ spectator mode. Denoting it to be of “very high priority” by Riot Games, that feature has unfortunately been pushed back at this current stage. This is due to the need for the studio to “focus on some other areas of the game first.”

This new development comes via the latest roadmap shared by Riot Games for Teamfight Tactics. Posted on Twitter, lead producer TJ “Green Teej” Bourus was on hand to share with fans “what’s coming in the next few months for TFT.”

Those new additions include systems and modes that will come to the game. As for the spectator mode, that is something still being explored to improve the viewing experience for Teamfight Tactics as a whole. “We’re still exploring spectator mode as a way to improve the TFT viewing experience. We know how important this feature will be, especially for those of you that like to watch TFT at a high-level play, and we wanted to deliver that to you this year,” Bourus added.

Learn about TFT's next set and what we have planned for the autobattler going into 2021! pic.twitter.com/DzPMRY3LZ9

That will follow after Riot deals with other aspects of the game, such as its regular content cadence and the mobile release of Teamfight Tactics. There is no set timeline planned just yet, but fans will be the first to know if there is. Considering that Riot’s other game, League of Legends, already has a spectator mode, it would not be long before Teamfight Tactics get its own. Currently, there is already some foundation for watching a match once you are eliminated. A fully fleshed-out version of that will have to wait. 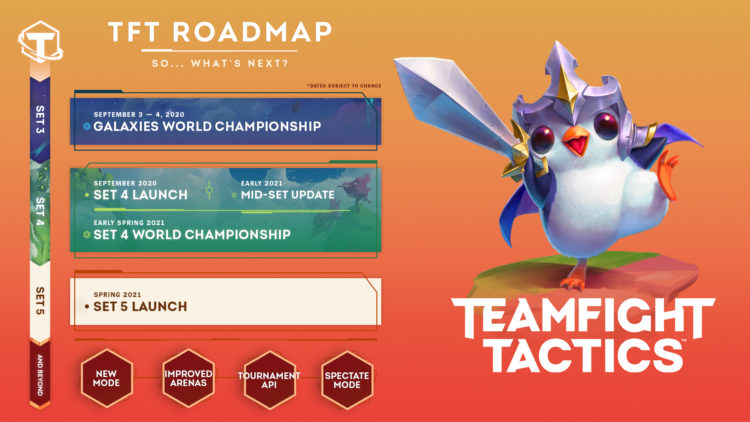 In the meantime, fans can look forward to the Galaxies World Championship happening from September 3 to 4. This will be followed by the Set 4 launch in the same month, as well as the mid-set update and Set 4 World Championship moving into 2021. Spring 2021 will see the launch of Teamfight Tactics‘ Set 5.