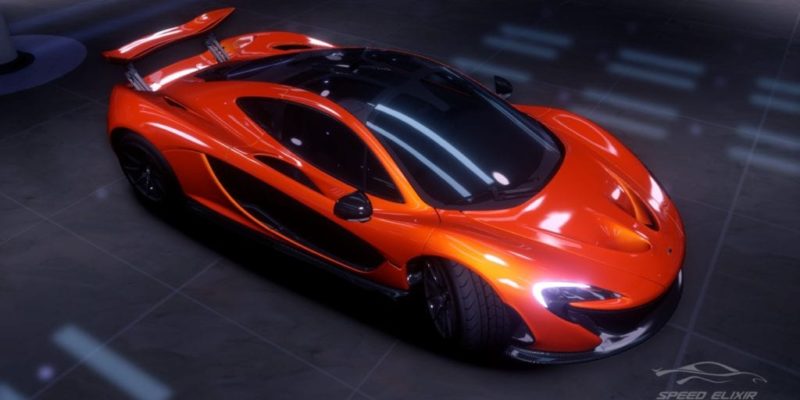 Described as an open world racing game with an “unlimited driving experience”, players will be able to test their driving skills across mountains, deserts and highways. The game will include numerous game modes including time trials, hot pursuit and a further fifteen more that are yet to be announced.

Speed Elixir will features a “fun” driving model with responsive handling so drivers will be able to pull tricks such as drifts. Although driving won’t be super realistic, they do say it will be hard to master.

The game’s mutliplayer support will be seamless and players can play online with others without leaving a game session. There’s no lobbies or waiting lists, and if you want to play solo, the multiplayer can simply be switched off.

Speed Elixir is due for release December 2016 and this announcement trailer shows off the tasty car visuals perfectly. Keep an eye on the official website for more in the weeks ahead.

Thanks to reader Tony Soprano for sending that in.