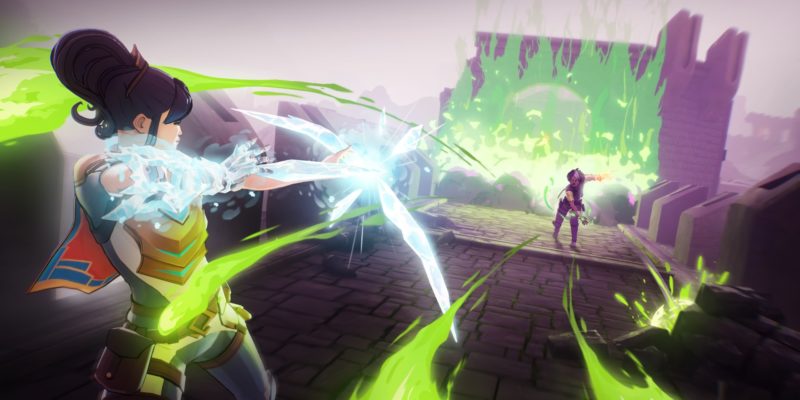 Spellbreak is an exciting magical take on the battle royale genre, but it’s competing in a crowded free-to-play market where new features and regular updates are critical for staying relevant. The game is still in the early stages of content deployment, but developer Proletariat is gearing up with another major content update. Chapter 1: The Spellstorm update will arrive in Spellbreak on December 15 and focus on introducing storytelling and quests to the gameplay. The update will also coincide with the release of the game on Steam, marking an end to its exclusivity to the Epic Games Store on the PC platform.

Chapter 1: The Spellstorm Update will introduce a conflict into Spellbreak that tasks the Order of the Vowbreakers with recovering powerful artifacts to hold off the effects of the deadly encroaching Spellstorm. Players will ultimately be tasked with carrying out these tasks while earning rewards in the process. Expect to clash with enemy players as you pursue your goal.

Proletariat advertises that players will participate in 12 weeks of free, story-driven quests designed to highlight core gameplay of Spellbreak and its evolving narrative. Players will learn more through interacting with three new NPCs and see changes take place on the map every week. Some of the changes include the new Deadmoss as Castle Bogmore and its reworked surrounding region. The game will also feature new cosmetic items plus more another Chapter progression system with reputation bonuses including 50 levels of rewards, gold, and more. 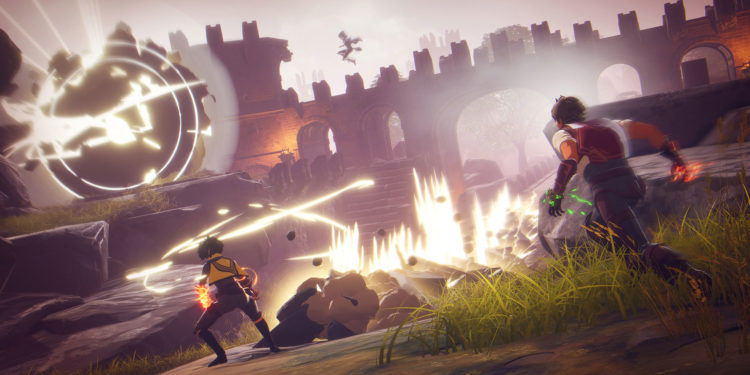 The clouds circle above

A lot of changes are taking place in the game, so remember that December 15 is when it all begins. The game is currently in its Prologue: The Gathering Storm Update phase, and there’s plenty to check out already.

Spellbreak is a fast-paced, hectic game where you take control of powerful spellcasters. You will need some time to master the mechanics. Fortunately, we have detailed guides on everything you need to know to become your best in as little time possible. The game is free to play and supports console cross-play, so there’s risk for just checking it out.