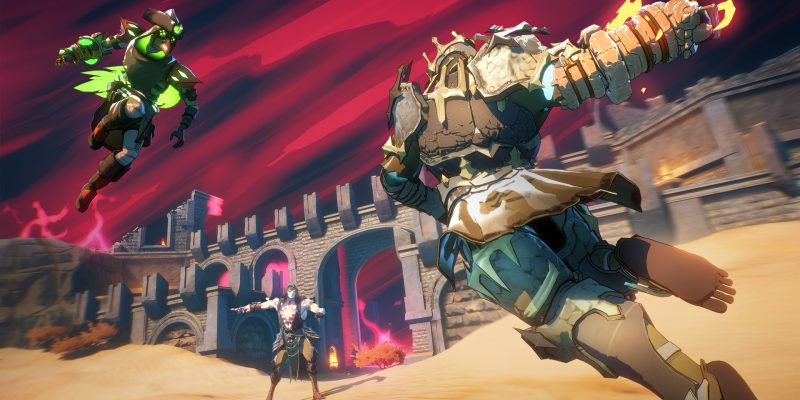 Proletariat has just released the patches notes for Spellbreak Chapter 2: The Fracture, which drops on April 8. If you saw our preview of Chapter 2, you’ll already be familiar with the upcoming new mode, Dominion. You’ll also know that there’s a ranked League system coming solely to the new mode, for now.

What you won’t know is that there are a mammoth number of balance changes and some new mechanics coming with Chapter 2. If you’d like to read the extensive list of changes, you can check out the patch notes on Reddit, but here are the highlights.

Spellbreak Chapter 2 will continue the game’s evolving narrative. Players will learn more about the cause of the Fracture while doing battle with the sinister Vowguard. Chapter 2 will be 12 weeks long and comes with some new NPCs offering up a whole bunch of new Story and Honor quests. You’ll also be pleased to know that you can now reroll one daily quest every day. 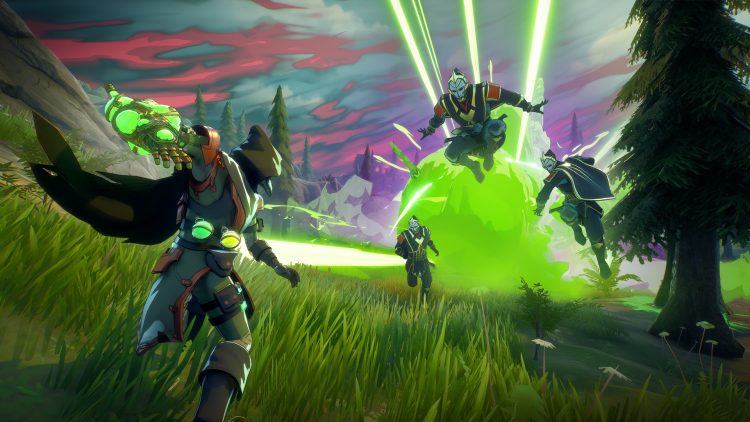 Many battle royales are incorporating some way to bring dead players back to life. In a less competitive game, it helps groups get more collective enjoyment out of the often-punishing genre. In Chapter 2, Spellbreak is also adding resurrection.

I suspect it is going to be too easy to return teammates from the dead. However, it will mean more players in the later circles, which means more exciting battles. Resurrected teammates will return with their common class Gauntlet, but no other gear. However, resurrected players will retain their Talent levels. 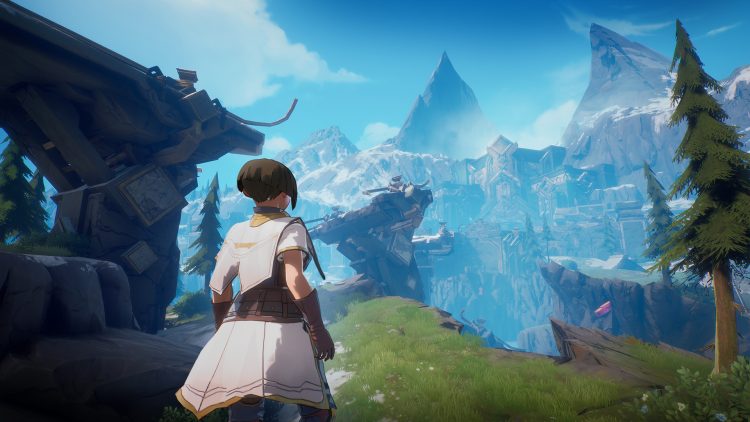 The battle royale mode in Spellbreak will get a few other tweaks with Chapter 2. The time to exile a player will take 6.5 seconds, up from 5 seconds. Players will only survive in the downed orb state for 60 seconds, previously 90 seconds. Plus, the storm will deal increased damage in the earlier stages of the game.

I won’t run through all the balance changes coming with The Fracture, because there are simply too many. However, some notable ones will have a massive impact on gameplay. For instance, gravity will be reduced by 25% for all game modes. This will cause players to float more in the air, which will also cause them to be more vulnerable.

I see this change as a direct nerf to Stoneshaper and a buff for Tempest. Players will be spending a lot more time in the air soon.  Frostborn and Conduits will also have a much easier time hitting flying enemies with this change. 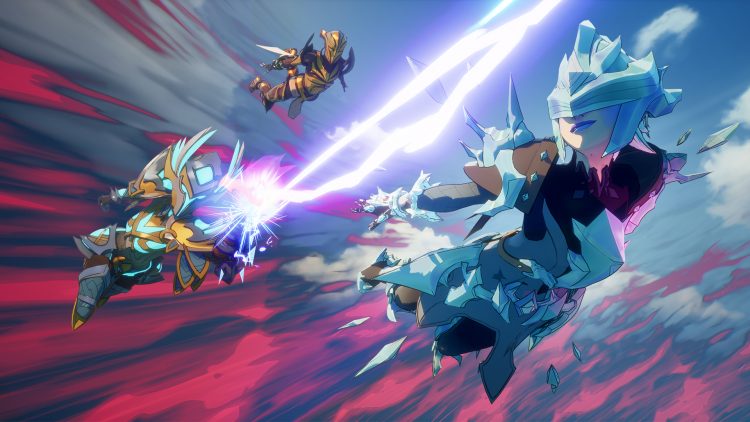 Another big change is that all spells and sorceries (except Lightning Bolt) will have cast times increased by 18%. In the same vein as the increased cast speeds, the damage of all spells (except Ice Lance) will be increased to make rarer Gauntlets more powerful. The cooldowns of Sorceries will also be reduced at higher rarities. These sound like positive changes, because battle royales are best when combat is quick and lethal. Bullet sponges are boring in competitive gameplay.

You can check out all the balance changes to your favorite classes on Reddit. There’s also a bunch of tweaks to Runes and Talents. Plus, some quality-of-life improvements and plenty of bug fixes.