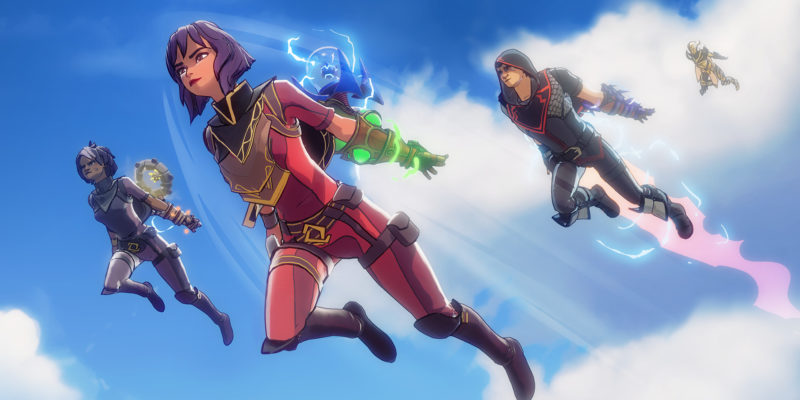 Proletariat recently revealed that Spellbreak will begin to delve into its lore with a big free update on October 22. Titled The Gathering Storm, this update will serve as the Prologue to the magical battle royale’s Chapter System. In the lead up to the big release, the Design Director of Spellbreak released new information on the Chapter System and Prologue on Reddit.

The latest reveals include details on how Spellbreak will combine the game’s evolving storyline with its version of a battle pass. Proletariat describes the feature as more than just a simple battle pass. Quests and gameplay will be tightly linked to the Spellbreak story to create something more enjoyable and rewarding for the player.

The quests and story updates will happen every week. Plus, each Chapter will have long-term rewards for players to earn, too. Proletariat aims to release a new Chapter roughly every 12 weeks.

Chapter rewards, which include exclusive cosmetics, will be unlocked by increasing your Reputation. To do this, you’ll need to complete daily quests, as well as the honor quests that come with the Chapter. Proletariat does plan to revise the daily quest system in the next Chapter to make them more relevant and rewarding. Simply playing the game will also increase your Reputation. 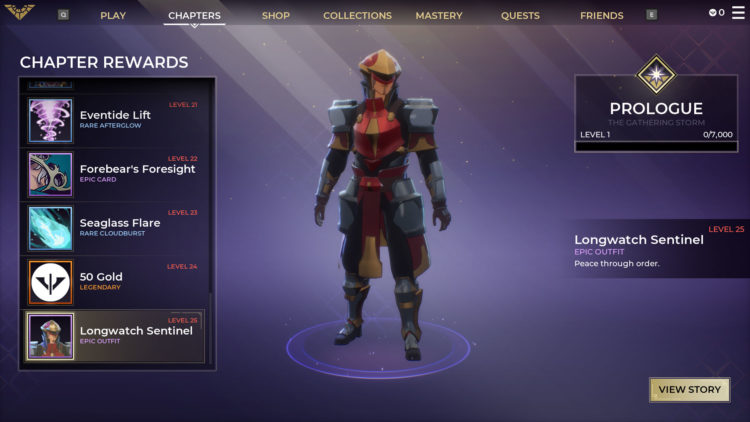 You can see the Chapter rewards on the left and the Reputation on the right.

The Prologue Chapter system arrives to Spellbreak next week. When it arrives, you’ll be reacquainted with Avira Emberdane, the character from the tutorial. She will introduce you to the Order of the Vowbreakers and the Hollow Lands. Prove yourself worthy, and she’ll give you access to the Order’s highest priority missions.

The October 22 update will also include some seasonally appropriate Halloween content. If you haven’t dived into the high-flying fantasy battle royale, you can download Spellbreak for free on PC via the Epic Games Store. We’ve also got a hub for guides and features to help you in your quest for Spellbreak victory.

Re:Turn – One Way Trip review — On a rail