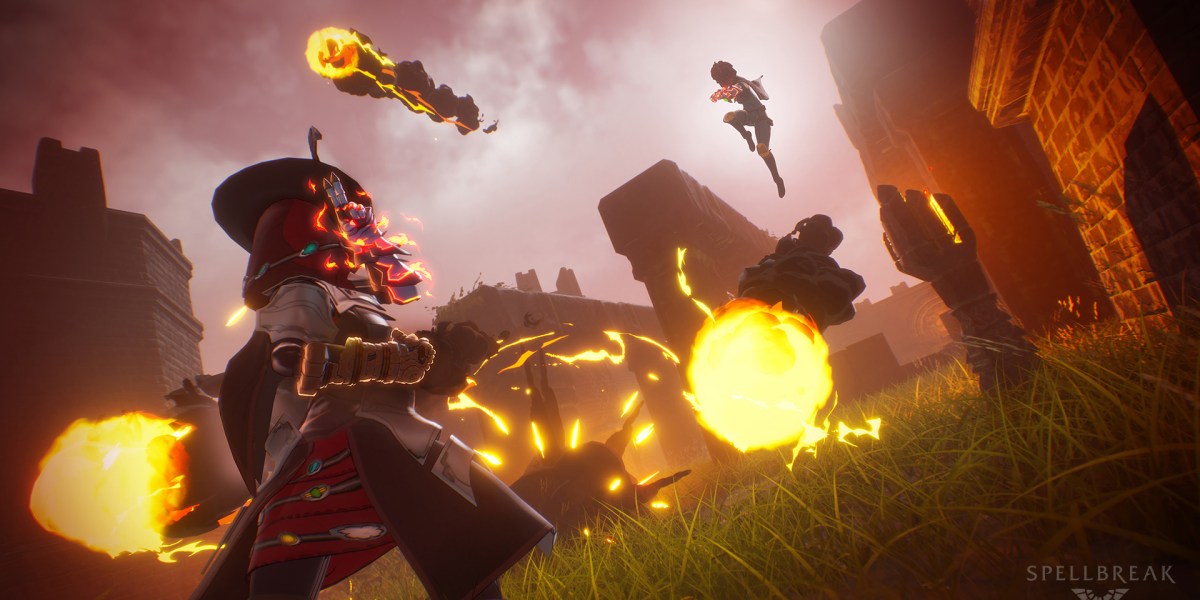 Spellbreak Chapter 1 is about to come to an end. Proletariat has been previewing changes and new features coming to the magical battle royale all month. But now, the developer has finally revealed details about the new Dominion game mode coming to Spellbreak in Chapter 2.

Dominion is designed around small-scale team skirmishes. It is an objective-based mode that requires players to focus on capturing points, rather than kills and damage. The new mode will also incorporate light touches of PvE combat against NPCs.

Builds and strategies that work in the original battle royale won’t necessarily work as well in Dominion. And that is excellent. A new game mode shouldn’t feel like the old gameplay in a new environment. Forcing players to consider new variables and play in new ways is key to keeping Spellbreak fresh.

The goal of a Dominion match is to be the first to score a specified number of points by capturing and controlling three different zones. Exiling enemy players will also score you points. If the point threshold hasn’t been reached after 15 minutes, the team with the highest score will win. 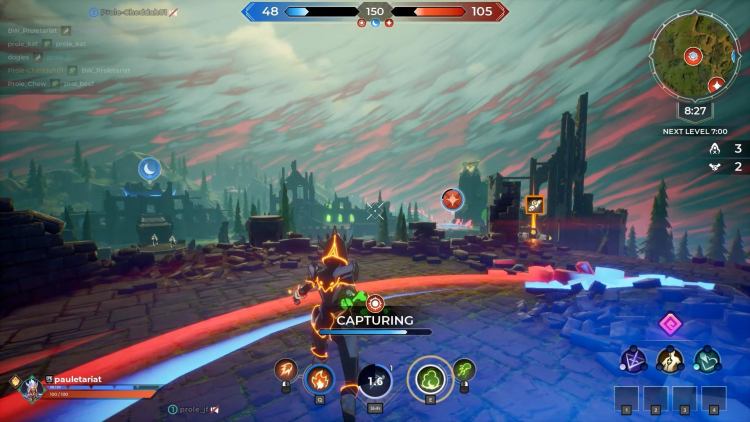 The current formula for working out the number of points required to win is 75 + (15*number of players per team). Each team can have up to a maximum of five players.

Before a match begins, you’ll select your Class and Talents. However, before spawning in, you’ll meet the Merchant to select your first two Boons. The first Boon is your offhand Gauntlet and the second is a Rune. You will get three random options to choose from for each Boon. You’ll start with no armor, but with 70 max mana and +3 run speed – the equivalent of a rare amulet and boots.

At the beginning of Spellbreak Chapter 2, Dominion will feature four maps – Dustpool, Halcyon, Bogmore, and Hymnwood. The maps are surrounded by a red storm, which will instantly kill you if you wander into it. When you respawn in Dominion, you will return over to one of your team’s captured locations or one of the two initial spawning locations if your team doesn’t control any zones.

A team will earn one point every 10 seconds for each zone they control. Each enemy player a team exiles is also worth one point. However, exile points are multiplied by the number of zones under your team’s control. It obviously pays to control the objectives. 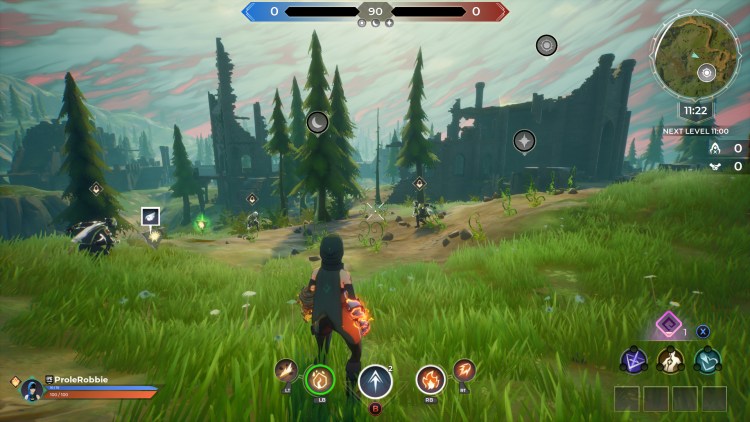 Killing the new Vowguard NPCs doesn’t earn you points towards your team’s total. However, these relatively weak NPCs have a chance to drop loot and Scrolls. They will spawn in groups of three and remain generally close to their starting locations.

The Vowguard has UI indicators above their heads to differentiate them from players. Going near the Vowgaurd will cause them to attack you. If you kill the entire group, they will respawn after 20-35 seconds.

The only other way to acquire upgrades in Dominion is to visit the Merchant again. As you damage and kill players and the Vowguard, you will charge your Boon Gem. The Gem can store up to three charges, which can be traded for a random new Boon at the Merchant. 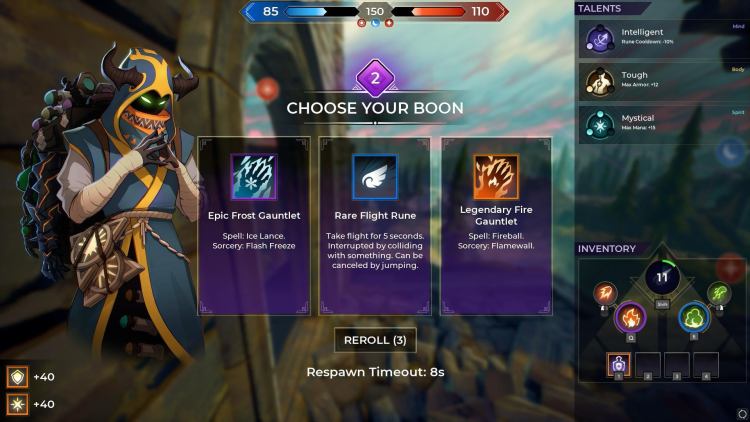 The only way to get to the Merchant is to die. While waiting to respawn, you can spend your Boon Gem charges. Boons can be one of three things – Gauntlets, Runes, or Blessings. The Gauntlet and Rune are guaranteed to be better quality than the one you already have equipped. However, it might not be the same Rune as you are already using. You will be able to reroll your Boon options three times per match.

However, if your team is dominating Dominion and you are not dying, you can use the Recall feature to visit the Merchant. You will then respawn in the location you were Recalled from after you are done. You need to have one charged Boon Gem to Recall. When you return, you will have full health and armor.

If you’re reading this at the time of posting, you only have a few hours to wrap up your Chapter 1 goals. So, stop reading and get to it.

In Sound Mind preview – Into the mouth of madness

By Jack Salter24 hours ago
News