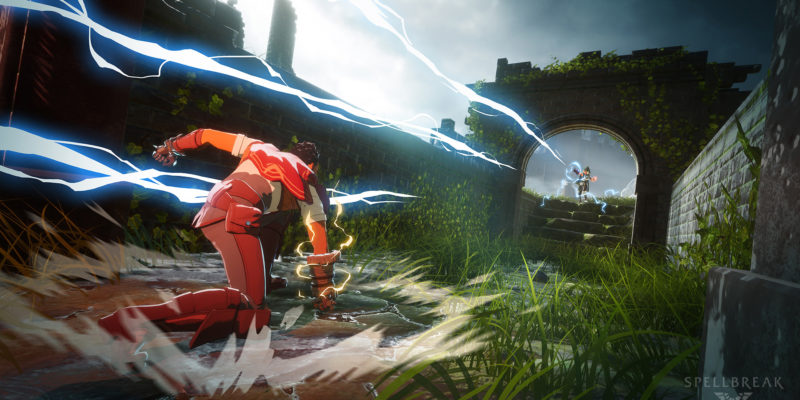 Spellbreak became relatively quiet after it wrapped up its last closed beta in mid-July. However, the last week was a whirlwind of excitement as the spell-slinging battle royale counted down the days to its official launch. Last week, players were treated to a cinematic launch trailer that showcased some of the changes to the Hollow Lands. Now, the brand-new Spellbreak launch day gameplay trailer shows off more of the high-flying mage duels you can expect in-game.

Spellbreak is free-to-play at launch and available on PC, PlayStation 4, Xbox One, and Nintendo Switch. It features cross-play, cross-party, and cross-progression. With the official launch, the game data from the beta has been wiped so that all players start on even ground. If you purchased a Founder’s Pack or earned a Promotional Outfit, you’ll still have those in your Collection though.

Welcome to the Hollow Lands

Let’s get the disappointing update out of the way first. Spellbreak will only have a Squads mode at launch. Solos and Duos will return at a later time. To make up for that, if you hop in and play now, you’ll receive the limited-time Gloom outfit for free. 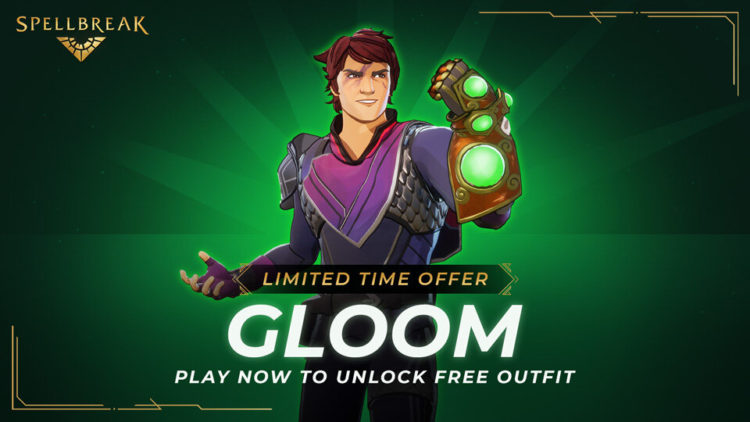 You can also earn more cosmetics and gold by leveling up your Class Mastery, which now goes up to level 20. Your Mage Rank can now be leveled to 100 and will reward you with Badges and gold along the way.

There are a bunch of changes to gameplay and you can check them all out in the complete patch notes. Here are some of the highlights. Shadowstep and Chronomaster Runes have been temporarily disabled. The Springstep Rune’s speed and distance have been increased by 100%, but its cooldown has been increased by 0.5 seconds.

Tempest’s Updraft now bounces 20% higher. Plus, Tempest’s Wind Surge horizontal impulse has been increased by 15%. Tempest is the class that received the most significant changes between the closed beta and launch.

Spellbreak doesn’t have skill-based matchmaking yet. However, the team has introduced some broad matchmaking rules that will pair new players with other beginners to help ease them into the Hollow Lands.

The Witcher 3: Wild Hunt is getting a free next-gen update with ray tracing