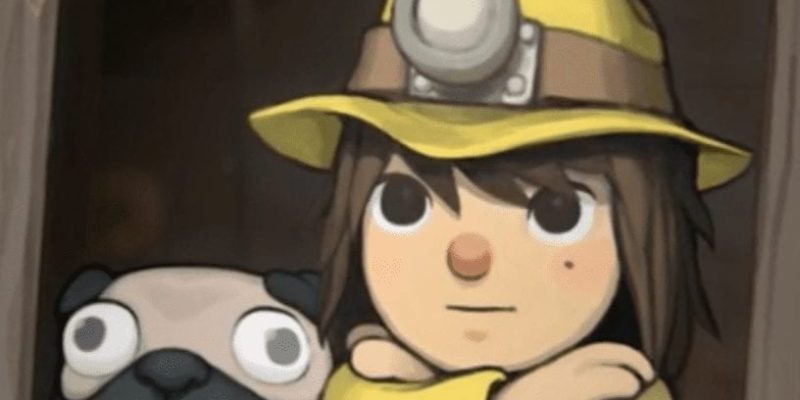 Spelunky 2’s first gameplay trailer was uploaded earlier on the official PlayStation blog and creator Derek Yu was around to talk shop about the title. The trailer shows off a few things that should be familiar to fans of the game. The new heroine, Ana Spelunky, starts off the trailer brandishing a shotgun and jetpack. Deftly maneuvering around enemies and spikes, she lands on some kind of lava cow and starts to ride it, her momentum not broken for a second. In a move that should bring a wry smile to the face of any longtime player, she then triggers a trap and dies. It all happens quickly.

The rest of the trailer shows off new biomes, new weapons, and new enemies to get used to. Co-op and online are here and look as chaotic as ever. New playable characters are also shown, including my favorite dude ever Roffy D. Sloth who is a sloth-man. New mechanics like the ability for deceased allies to use a freeze blast as ghosts are shown. But with all the bells and whistles, it looks like a whole lot more Spelunky. Derek Yu says this is intentional. 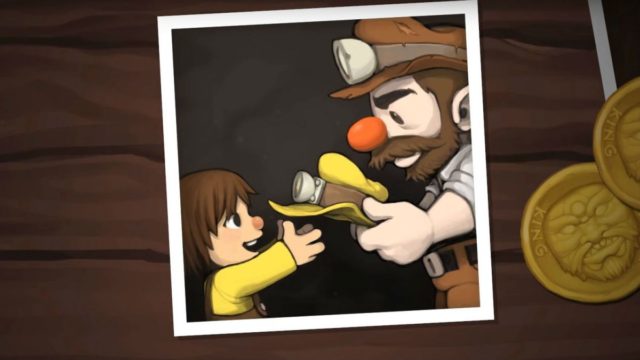 “At its core, Spelunky is not too different, actually,” Derek Yu explains. “… I want fans of Spelunky to jump in and feel like they’re playing a continuation, both storywise and mechanically.” Yu tried taking ideas from Spelunky and kept “adding, sometimes… remixing” parts to create something different yet very familiar. Yu also talked for a time about the flow of the game was paramount. Refining the first game’s flow, the team was able to “[make] the experience deeper and richer.”

Yu talked about the added liquid physics of the game, stressing how players will find it “fun to play with.” He also mentioned the updated tools BlitWorks is using to craft the procedurally-created levels, stressing the amount of testing that went into the new system. Closing out his interview, Yu promised that there will be tons and tons of secrets.

Spelunky 2 will be releasing sometime in 2019. The game sounds to be on a promising path and already looks like a ton of fun. When it comes, I’ll be first on the scene to save those pugs.

2K and Hanger 13 form new partnership with Women in Games