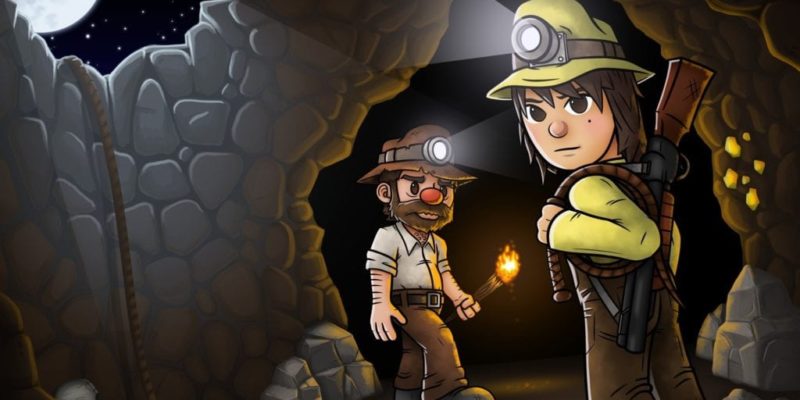 Spelunky 2 reintroduced itself at a recent PS4 State of Play event, after it was announced almost three years ago. Alongside its reintroduction came the news that we didn’t want: console-timed exclusivity. A PC version was reaffirmed, but it is scheduled to come shortly after the PS4 release. Thankfully, it’s now been clarified that Spelunky 2 will launch “no later than a few weeks” after the Ps4 launch. The game is currently scheduled to hit PlayStation 4 on September 15, 2020.

The Steam store page has also gone live alongside this release schedule update. The listing delivers a bunch of brand new Spelunky 2 screens to feast your eyes on, along with minimum PC requirements and the ability to wishlist the game. Again, there’s no specific release date listed on the new Steam page, but expect an early October launch. Developer Mossmouth’s comments further explain the release schedule: “We are taking the extra time to make sure that Spelunky 2 runs well on PC. That includes testing online multiplayer, but it’s not the only thing we’ll be busy with. We’re working hard to make sure the two release dates are as close as possible!” 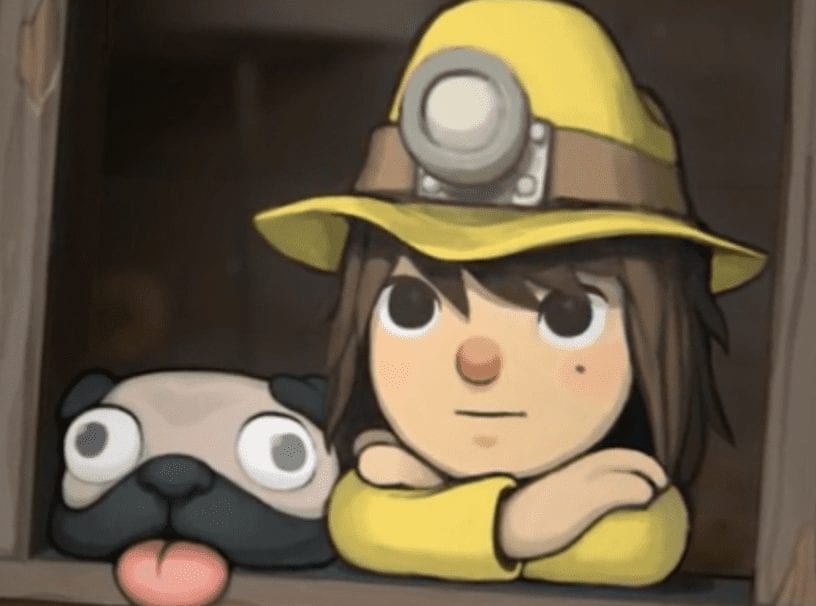 The first Spelunky released way back in 2012 for PC. It became an indie darling of its time, popularizing the rogue-like genre and further establishing the indie scene. A sequel was inevitable, but it’s taken some time to arrive. Spelunky 2 was announced at Paris Games Week in 2017, and we didn’t expect to have to wait three years to get our hands on it. Either way, we’re glad it’s nearly here, and it’s great to see a developer take the time to do a sequel properly. Spelunky 2 promises a world “denser than the one in the original game, offering many more areas, characters, traps, and items, as well as new ways to interact with them.”

Spelunky 2 arrives September 15 on PS4, with a PC release coming a few weeks after that.

Rogue Legacy 2 Early Access impressions – Is it worth it? 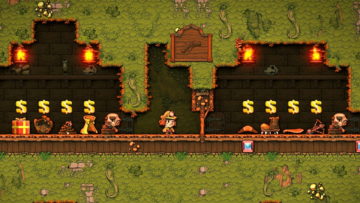 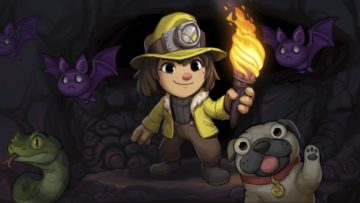 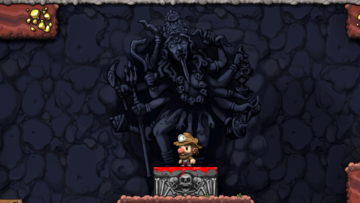 Spelunky 2 guide: Why the Kali Altar is worth your time 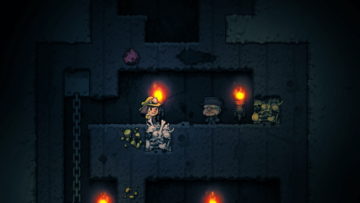 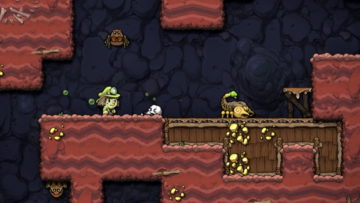 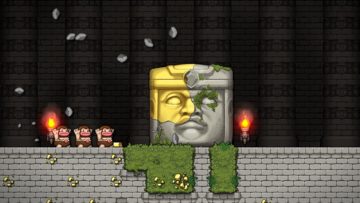 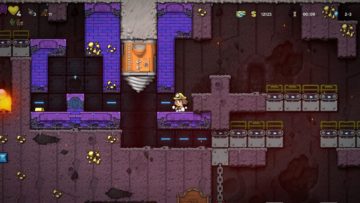 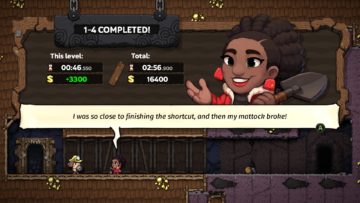