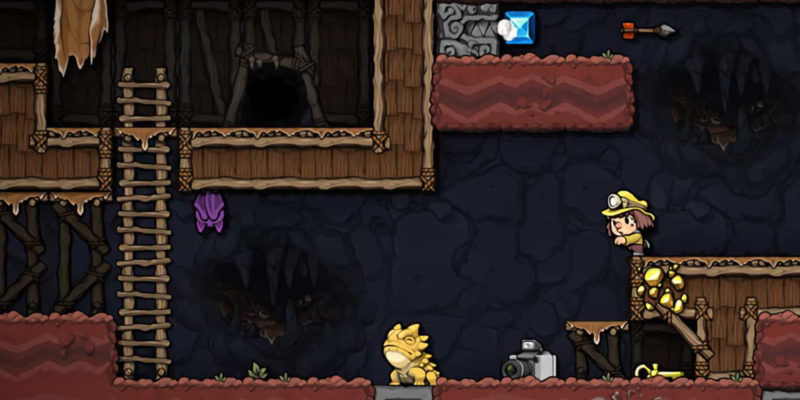 It would seem old classics returning is all the rage. Following the reveal of Braid Anniversary Edition at Sony’s State of Play event, we also got news of more underground adventures. Spelunky 2, first announced in 2017, now has a September 15 release date. This was revealed with a new trailer at the same event, with developer Derek Yu keeping to his promise earlier in 2020 about an actual date.

“I designed the world of Spelunky 2 to feel much more rich and dynamic than Spelunky 1,” Yu explained during the stream. “It’s going to feel a lot more full. Players will be able to explore and interact with it in lots of new ways.”

Those new ways include new characters that can be helpful or hindrances. As shown in the trailer, it would seem that characters will be joining an ever-growing community. They will likely fulfill different roles and unlock something that could benefit future runs. Yu did allude to them being a “family” of sorts, so that is something to look forward to in Spelunky 2. 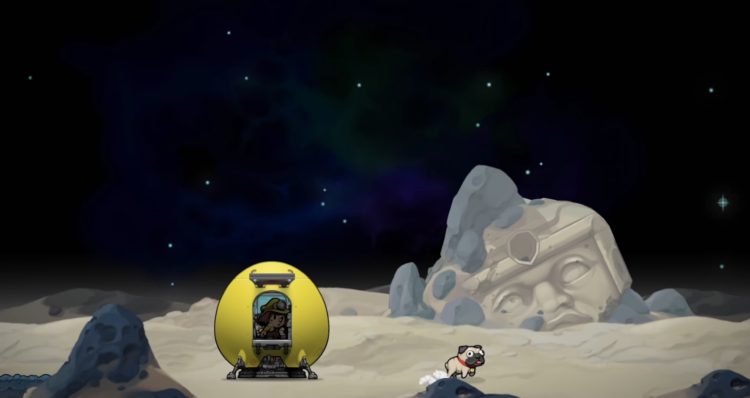 The shopping experience will also be “expanded” for this sequel. This new experience shown in the trailer teased more opportunities for chaos. Testing your luck by rolling a pair of dice can result in reward or punishment, while we also saw a Clone Gun that will definitely result in some calamity. Online multiplayer support will finally be a thing, and best of all, Spelunky 2 will feature rideable turkeys.

There are plenty of new locations to explore too. The trailer showed off the likes of outer space, a buzzing beehive, and even dungeons that look terrifyingly similar to hell. It is best to refresh yourself on what Spelunky 2 will bring to the table by enjoying the first once more. 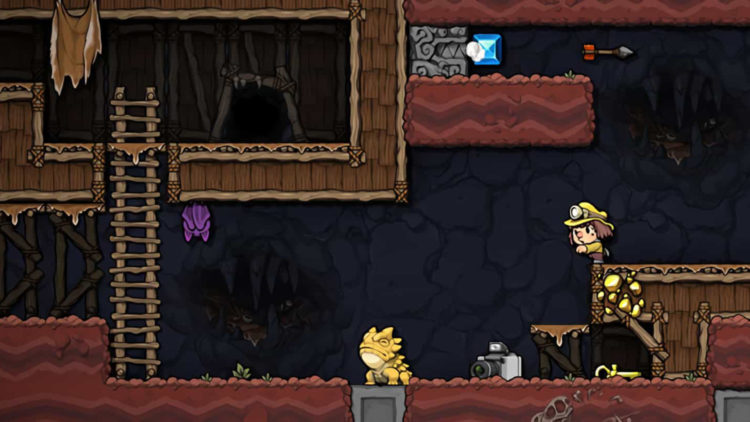 As of now, Spelunky 2 will hit the PS4 on September 15, with the Steam version release coming shortly after.