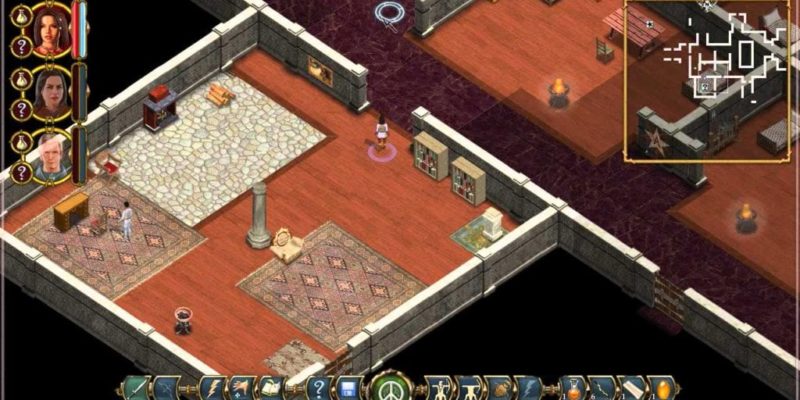 Indie RPG specialists Spiderweb Software have released a new trailer for Avadon 2: The Corruption, which explains a bit about what will be going on in this second part of the Avadon trilogy. That’s good news for me as well, because prior to watching the trailer I had no idea what was going on with it.

Things haven’t gone brilliantly after the events of the first game, apparently. Your homeland is facing rebellion, external enemies are looking inward and licking their lips, while Avadon lays in ruins. The choice of whether to attempt to reunite the nation or betray it and join the rebels is now up to you.

As you’ll see from the trailer, the Avadon trilogy are traditional RPG adventures (in a top-down-ish perspective,) full of character classes, spell choices, paper doll inventories and turn-based tactical battles. You can read more at the game’s official site.