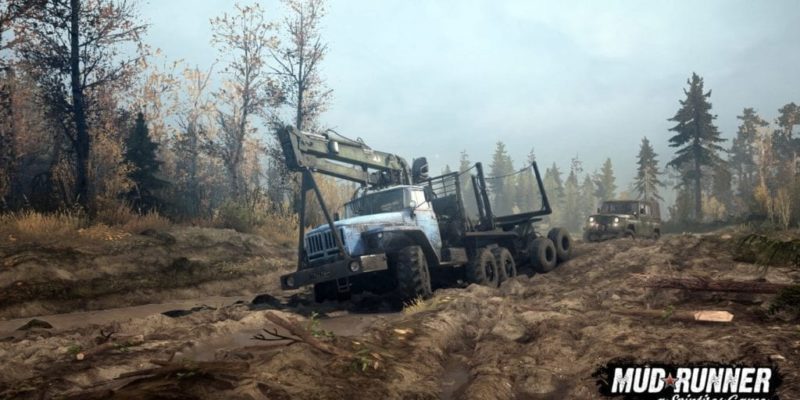 Spintires: MudRunner has officially hit a major milestone less than a year after its release—over one million copies have been sold. Seeing that the game is available across three platforms so far, this no doubt helped it to hit this goal in a relatively short period of time. But, the good news doesn’t stop there. The devs have also released a few tidbits of info about the upcoming American Wilds expansion pack.

For starters, this will be paid DLC. MudRunner has gotten two other DLC expansions already, but those have been free. So, this is a notable change. For Americal Wilds, existing Spintires players will be able to purchase it as a separate DLC pack, while newcomers will have the option to buy the game with or without it. Of course, the question is: what will this expansion pack include>

The only info that’s been provided so far is that the new expansion pack will include two new sandbox maps and licensed vehicles. Specific details have not yet been given. It’s set to release sometime in Fall 2018.

Can your PC handle the required specs for Madden 19?