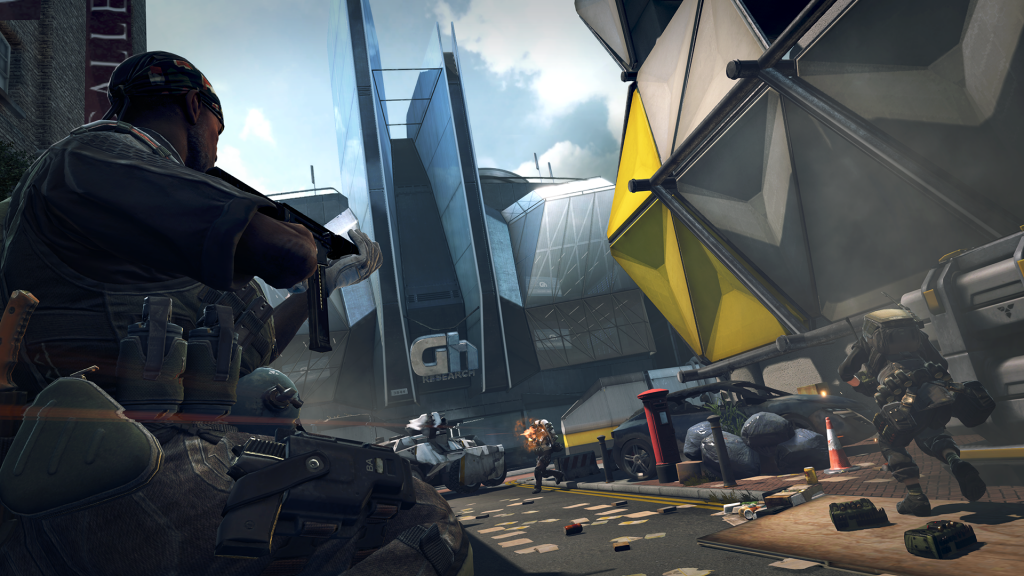 Dirty Bomb was renamed and then renamed back but did you forget about it?

We haven’t forgotten about Dirty Bomb because two of us here backed the game when it was initially revealed. We’ve been playing it on an off since the start of the alpha but as we’re bound to a tester NDA we can’t really talk about the FPS from the Enemy Territory and Brink developer just yet.

However, we can remind you that Brink did not go down well with everyone. It lacked the magic of Splash Damage’ previous efforts such as Quake Wars, and with that in mind, it was disappointing. Damn you NDAs because we would love to share our thoughts on Dirty Bomb now!

After being renamed from Extraction back to Dirty Bomb, there has been a series of beta weekends when the servers have been open to testers. Splash Damage has now decided it’s time to remind everyone about the game and explain once again what this free to play shooter is all about.

The developer blog post covers the different Mercs available to players and reiterates that this is an objective based shooter where you need to cooperate with your team. If this is something that sounds interesting then you can still sign-up to test the game.

As soon as the NDA lifts we’ll be chipping in with our thoughts.