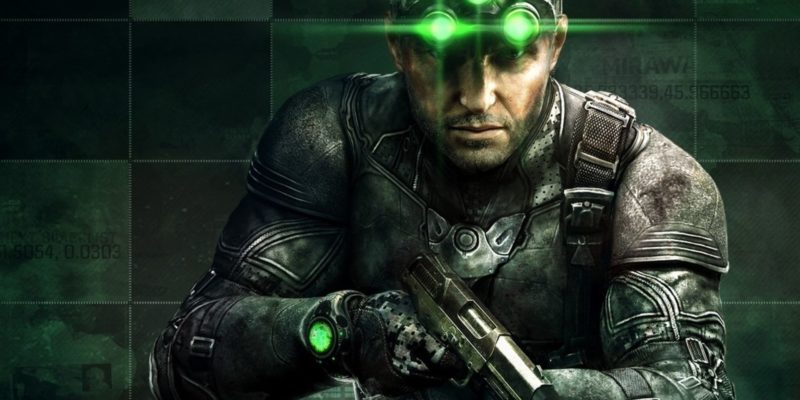 Ubisoft has plenty of huge games coming out in the next few months. The likes of Assassin’s Creed Valhalla and Watch Dogs Legion will be big titles for many, but other fans are hoping to see the comeback of one of the best in the business, Sam Fisher. The good news is that we will see more of the superspy. The bad news is that it will not be in the familiar capacity. Ubisoft and Facebook have confirmed at Facebook Connect that VR versions of both Splinter Cell and Assassin’s Creed games are coming.

Exact details were not shared, but these new entries will represent “new chapters” in both game series. Development will be led by Red Storm Entertainment, with support from Ubisoft studios in Dusseldorf, Mumbai, and Reflections.

“We are always exploring new ways we can leverage technology to help us create memorable gaming experiences,” Ubisoft Red Storm vice president of product development Elizabeth Loverso said. “Oculus’s state-of-the-art hardware will enable us to bring the worlds of Assassin’s Creed and Tom Clancy’s Splinter Cell to life for fans in a new way. These games will take full advantage of Oculus’s technology to deliver immersive, visceral experiences that players won’t be able to find anywhere else.”

This new development will not sit too well with Splinter Cell fans. It has been years since there has been a proper entry in the franchise. Instead, Fisher has been guests in many games. Ghost Recon games have hosted Fisher, he can be played in a mobile game. Rainbow Six Siege will be adding him as an Operator soon. There is even going to be a Netflix anime series for Splinter Cell. It has been nothing but false hope for fans.

That is not saying the VR Splinter Cell game is definitely going to tank. It is just that a majority of players will not have access to it, and that is a bummer. With both the Assassin’s Creed and Splinter Cell games being exclusive to the Oculus VR platform, the newly revealed Oculus Quest 2 will come in handy.