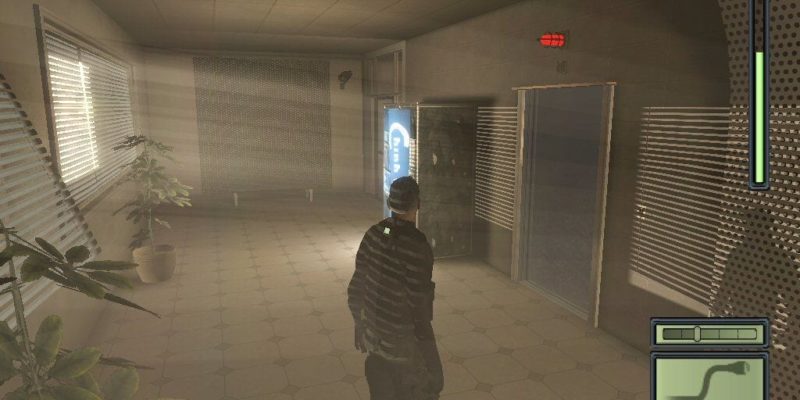 The original Splinter Cell will be free to those with Uplay accounts from 13 July onwards, as part of Ubisoft’s ongoing 30th anniversary giveaways. During E3, it was announced that Prince of Persia: The Sands of Time would be free through mid-June to mid-July.

Ubisoft are giving away a new title every month, through to December (making seven in total). Splinter Cell is the second game on that list.

In order to get your free games registered on Uplay, you need to head over to this site and log-in with your account details. Or make a Uplay account if you don’t have one already. Looks like Sands of Time is still free on there at the moment if you didn’t pick that up earlier.

Hitman’s next elusive target is an identical twin