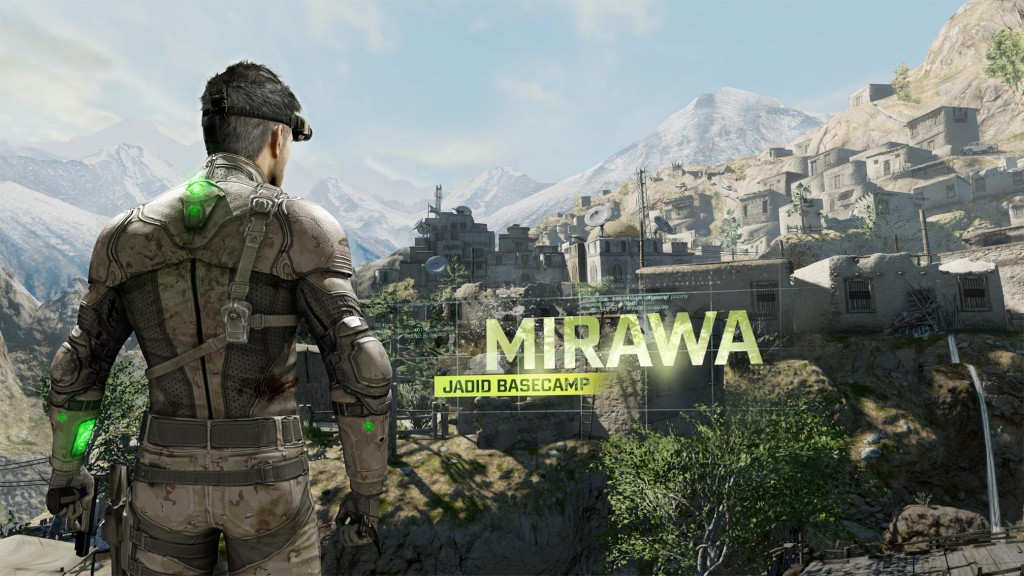 If reports are to be believed, a Splinter Cell movie could be around the corner.

Warner Bros. has apparently been in communication with Ubisoft in a bid to acquire the rights to make the movie, however Paramount Pictures are also trying to land the license. Both Warner and Paramount have refused to comment publicly.

No matter what, Ubisoft will supposedly be heavily involved in the direction of the movie and is unwilling to compromise on the narrative.

You may have also heard that a new Splinter Cell game is in production, entitled Blacklist. The name is being developed by Ubisoft Toronto and was announced last week during E3. It’s due for a spring 2013 release. Our preview of Blacklist can be found here.

By Jake Su8 mins ago
Industry