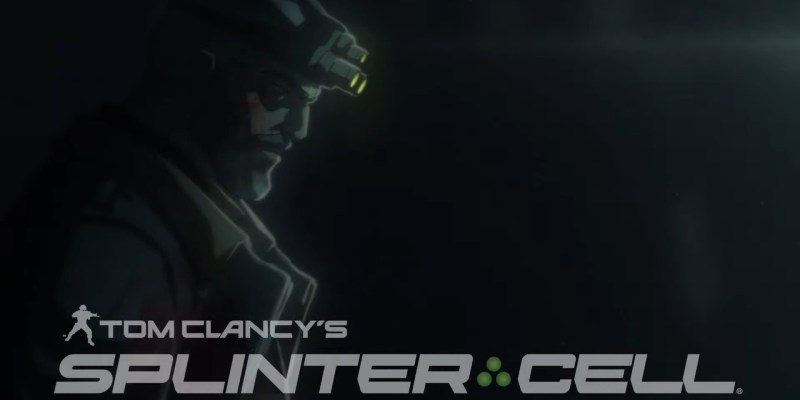 It has been eight years since the last game in Ubisoft’s popular Splinter Cell franchise. Since then, fans have often wondered if we’ll ever be able to sneak back into the shoes of Sam Fisher. Ubisoft has heard the cries, sort of, blending the franchise into its other Tom Clancy properties. Honestly, that’s not exactly what fans have clamored for. However, Netflix may be able to scratch that stealthy itch, as a Splinter Cell animated show is heading to the service with the John Wick creator as the writer. The show got teased today during Netflix’s Geeked Week.

Geoff Keighley was on hand to chat about the upcoming show. However, beyond a piece of art with a logo, there anything new to report. Keighley acknowledged that even he was still left in the proverbial dark, saying “we don’t know much about it, but it does have a stacked talent team behind the show.” Could we see Michael Ironside reprise his role as Sam Fisher? One would certainly hope, but the cast remains a mystery for now.

What we do know, however, is that the Splinter Cell show is bringing in Derek Kolstad as writer. Kolstad is the creator of the John Wick franchise, as both writer and producer. This can suggest that we’ll see Wick-style action, which doesn’t actually bring much confidence. Sam Fisher was (more often than not) a stealth agent working under the NSA. It was rare that players would go in guns blazing — although that was always an option. Let’s hope it’s more Chaos Theory and less Conviction. 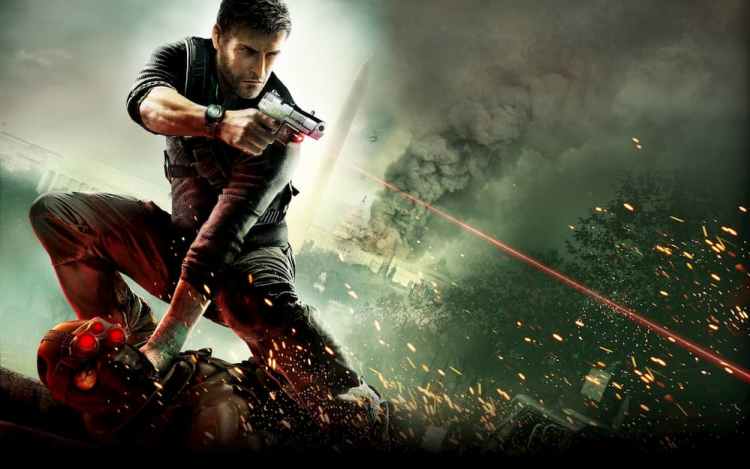 Up close and personal

Judging by the teaser image, we’re looking at a show that stars an even older Sam Fisher. He’s sporting a killer beard, not unlike what we saw when he appeared in the Ghost Recon Wildlands DLC, Operation Watchman. He’s also shown wearing what looks like a heavy coat.

The news on for the Splinter Cell Netflix show was broken nearly a year ago by Variety. There wasn’t much known about the show back then, and Ubisoft and Netflix are clearly still being appropriately quiet. We’ll share more whenever the show decides to finally step from the shadows.