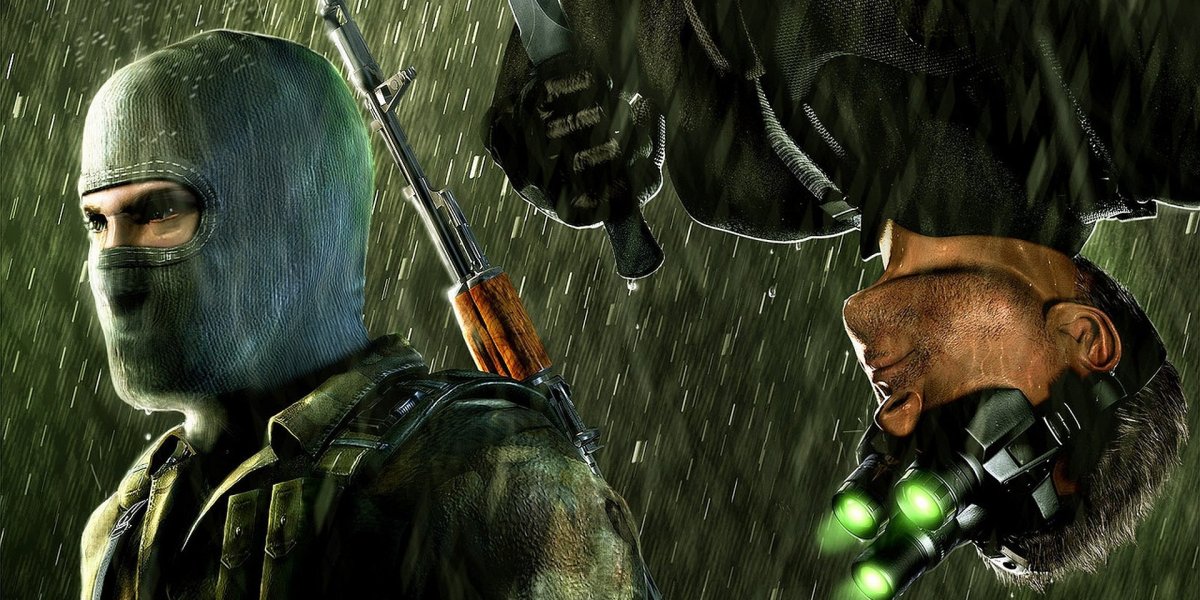 It has been a rough—according to my Google search for the release date of Splinter Cell: Blacklist—seven years (yikes) for fans of the Splinter Cell franchise. Every year at every Ubisoft conference, we cross our fingers, toes, and everything else looking for something from Sam Fisher and crew. But every year we are disappointed. This year was no different, as the only Splinter Cell related release was for the mobile game Tom Clancy’s Elite Squad (double yikes).

But there is some light at the end of the tunnel as today we learned that an animated Splinter Cell series is coming to Netflix. This information comes from reputable entertainment source Variety, where we also learned that John Wick writer Derek Kolstad will be penning the project. Kolstad also wrote for the now delayed Falcon and Winter Soldier series coming to Disney+. We do know that the series will be 16 episodes across two seasons. What we don’t know is whether Michael Ironside will reprise his role as Sam Fisher. Ironside was missing from the most recent release, Splinter Cell: Blacklist, but has since returned to voice the character in various cameos. We also don’t know if the series will be new, original stories or adaptations of the games. 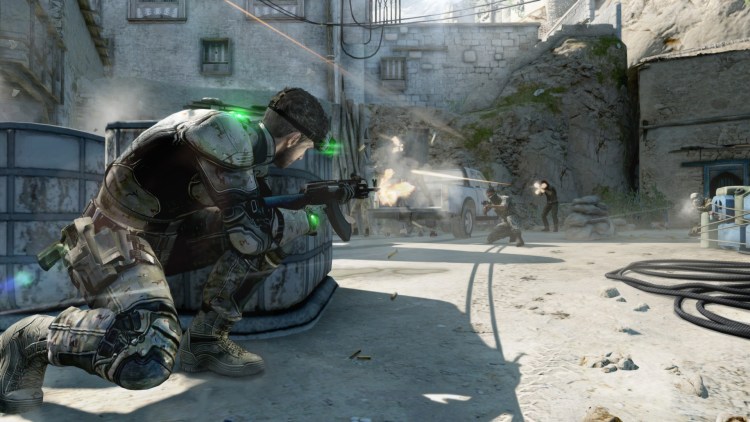 Ubisoft has had its foot in the streaming/television world for a bit now already with the comedy show Mythic Quest that was just renewed for a second season. Then there was the Assassin’s Creed movie starring Michael Fassbender in 2016 which I forgot about and so did you. With game series seeing success on streaming platforms like with the mega-popular Castlevania adaptation, it is the perfect time for other game companies to strike while the iron is hot.

We don’t have a tentative release date for the Splinter Cell Netflix series or any idea what animation studio will be behind the project. But it is comforting knowing that there will be an experienced action writer at the helm, and any Splinter Cell we can get is better than the nothing that we have had for so long now.