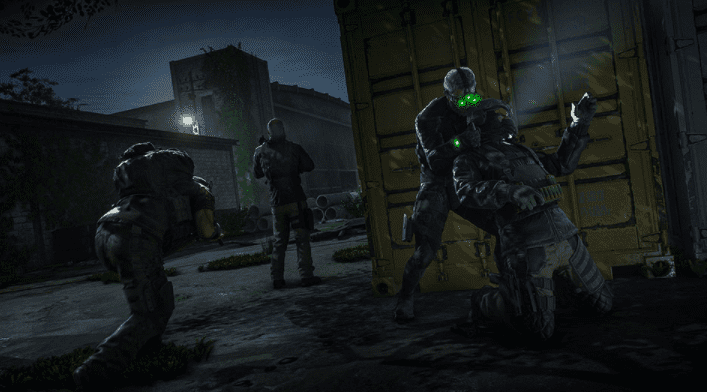 Ubisoft’s Ghost Recon Breakpoint didn’t have the best launch. From its convoluted systems to a lackluster endgame, players saw little reason to jump into the sequel to the wildly successful Wildlands. Following further news that the Immersive Mode update was being pushed back, things looked bleak for the tactical third-person shooter. However, the arrival of a Ubisoft legend just might invigorate the audience, as Splinter Cell‘s Sam Fisher has now infiltrated Breakpoint.

Last seen in a game of his own in 2013, Sam Fisher has arrived with a new campaign, Operation Checkmate. This is part of the new Ghost Recon Breakpoint Deep State update. In it, players assist Fisher in tracking down an enigmatic foe called the Strategist, who has been designing new technology that gives him control of drones with his mind. It definitely doesn’t sound like a walk in the park.

Operation Checkmate’s first episode is free for everyone. The rest of the content, however, will require that you purchase them – either in a season pass or separately – or be a Uplay+ member. Of course, you can always join a friend who owns the content, but you won’t get those sweet Splinter Cell rewards. 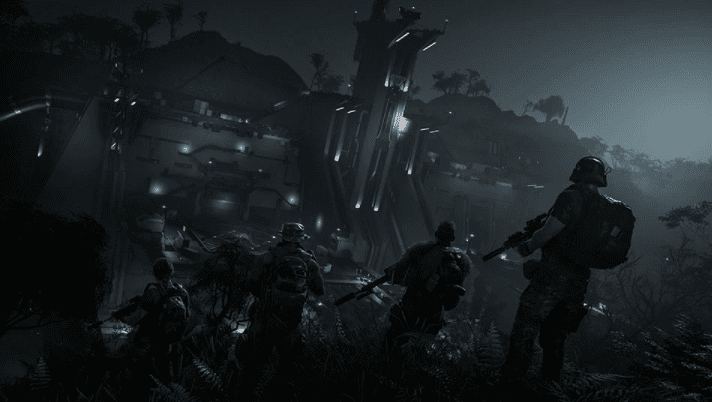 The Ghost Recon Breakpoint Deep State update adds the “Ghost Experience” as well. This allows for massive changes for the game. Players can optionally switch to a more immersive experience by removing gear levels, tweaking the HUD, adding realistic looting with no color codes, and the removal of the RPG elements.

The options can be customized as well, giving players the ultimate flexibility.

Uplay+ and season pass owners also have access to two new classes early. The first, the Engineer, can summon drones and is handy with explosives. Alternatively, Ghost Recon Breakpoint is also adding its own version of Sam Fisher with the Echelon. This pistol expert can even see through walls, which should prove quite handy. These two classes will unlock for the rest of the players next week.