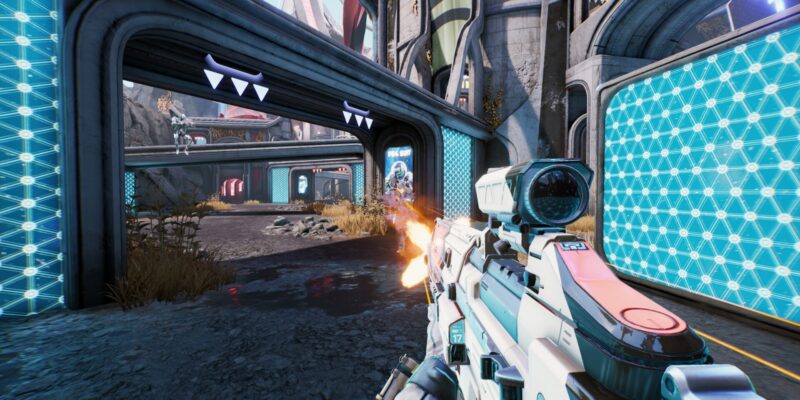 Splitgate, a game likened to Halo and Portal, sure has been popular. Since it entered open beta two weeks ago, the free-to-play shooter welcomed in more than 2 million people on Steam. The response to the game was so intense that the servers had to be shut down for optimizations. Twice. Splitgate servers went down briefly before the weekend, and were closed off again late last night. They won’t be open until tomorrow. The server issues has caused developer 1047 Games to delay the official July launch of Splitgate until August.

Over the weekend, the developer discovered a particular issue with its servers. According to a message it released on Steam, the game “can only handle 65,536 concurrent players.”  Splitgate has proven to be so popular that the influx of players exposed a bottleneck on the servers. Its servers needed to be reset, but, thankfully, no one lost any save data. However, the game went down again last night, and won’t open back up until tomorrow. The team is working on optimizations that may fix the issues.

When popularity becomes a problem

Due to the server bottleneck, the Splitgate developer will delay its July 27 launch until August. The co-founder and CEO of 1047 Games, Ian Proulx, said the team was “blown away by the incredible reception.” However, that warm welcome caused unforeseen problems that the team is now fixing.

“With the steep and sudden increase in players trying to access servers, we’re having to sort out a myriad of technical issues that come with this level of insane growth,” Proulx said in a press release. “We’ve worked hard to provide a high-quality game and experience, and our biggest challenge is simply to have enough capacity to serve the entire community.”

The developer didn’t clarify just when in August we’ll see the official launch of Splitgate. However, it is downloadable via Steam right now, even though you won’t be able to run and gun through its maps until it opens back up again. 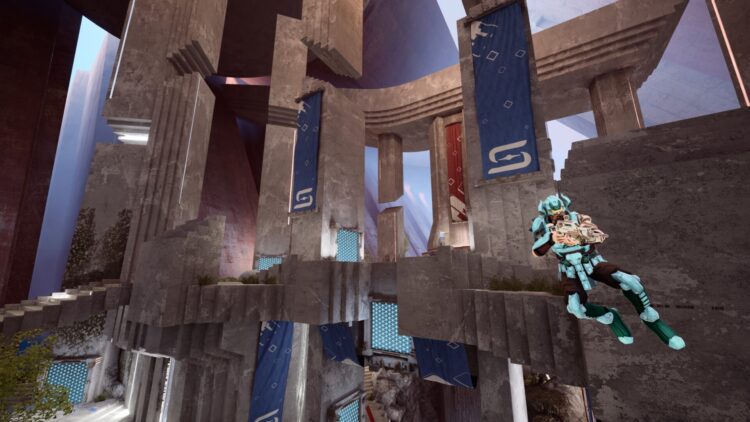