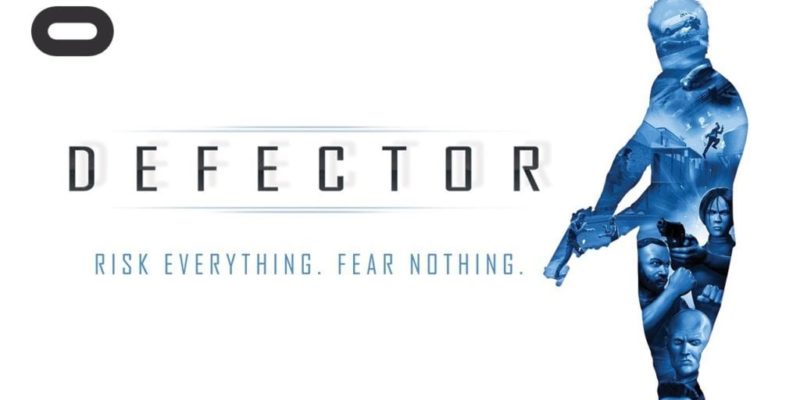 Twisted Pixel, developers of the VR hit Wilson’s Heart, are back with a new game called Defector and it’s coming to the Oculus Rift.

Defector puts you in the role of a special operative who will put in certain death scenarios. Players will have to utilise cutting-edge tech and weapons to get themselves out of sticky situations where there may be more than one way out.

The trailer below is certainly action-packed and it’s one to watch out for if you’re a Rift owner.