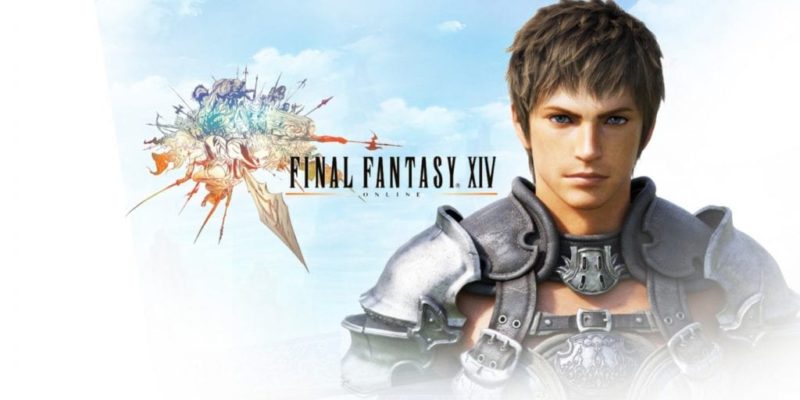 Since the game launched, the Final Fantasy XIV servers have been whacked by DDOS attacks and today Square issued a further statement to explain the current state of play.

Although Square has been combating the DDOS attacks on their servers, it appears that ISPs have been targetted and Square has been working with them on defensive measures. However, more attacks are expected as the statement explains.

We would like to update you regarding the intermittent DDoS attacks by a third party which have been occurring on the North American Data Center.

As previously announced, we have confirmed that since mid-June, a third party has been targeting the FINAL FANTASY XIV game servers on the NA data center.

Until now, we have been implementing defensive measures at our own facilities to combat DDoS attacks against our FINAL FANTASY XIV game servers, and have been able to keep the impact to services at a minimum.

However, since July the attacks have shifted away from the FINAL FANTASY XIV game servers and the target has changed to focus on the upper-tier internet service providers (ISPs) that are required to connect to the data center. These attacks to the upper-tier ISP network are causing lapses in communication to the game servers, giving rise to instant disconnects during logins.

Because we can no longer combat the situation on our own, we have been in contact with the upper-tier ISPs, who have then been taking defensive measures sequentially on their end.

This implementation has already been effective; however, there is the possibility that the attacks could occur again. Therefore, we will seek to strengthen our cooperation with the upper-tier ISPs and continue observing our defenses.

We sincerely apologize for the inconvenience this may be causing, and ask for your patience and understanding as we work with the ISPs to provide the maximum defense possible. We thank you for your continued support of FINAL FANTASY XIV.

An hour of XCOM 2: War of the Chosen with the Firaxis devs