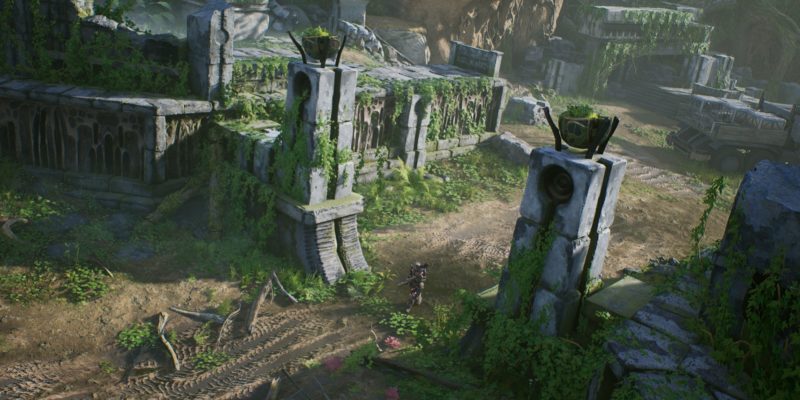 Following previous episodes that showcased both the gameplay and story of Outriders, the latest episode of Square Enix and People Can Fly’s Outriders Broadcast will land this August 25 at 12 PM ET. If you have been hankering for more information, then you will surely not want to miss out. This new episode of Outriders Broadcast, titled “Technomancer Unveiled,” will shine the spotlight on the fourth and final class of the game.

In addition, you can expect to see more of how classes work together in Outriders. The different class synergies will be discussed further as the Outriders Broadcast dives into the details of co-op play.  Expect to see plenty of explosions and shooting going on as superpowered beings unite to fight.

The Devastator class will also be highlighted during this Outriders Broadcast. For those looking for a tank class to enjoy, this is for you. With the Pyromancer, Trickster, and Devastator revealed, the fourth class will hopefully surprise us even more. Last but not least, a burning questions from the community will be answered by developers during the show.

With the December release of Outriders just a few months away, there is much still to be revealed. Previous Outriders Broadcast episodes have outlined a vast world waiting to be experienced. Players will fight across the savage world known as Enoch, and every location and encounter will bring something new. Be it secrets or learning new powers, you will always have something to work towards in Outriders. 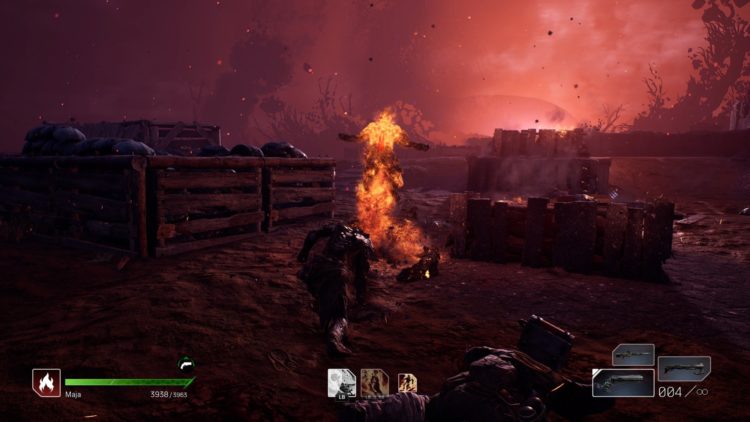 It is not always story missions either, as you can venture off and have fun elsewhere. With many side missions and free roam areas, there will always be monsters to vanquish and stuff to find. Outriders also features dynamic scaling, so your rewards will always be useful.

Outriders will launch during the holiday 2020 season on consoles and PC.