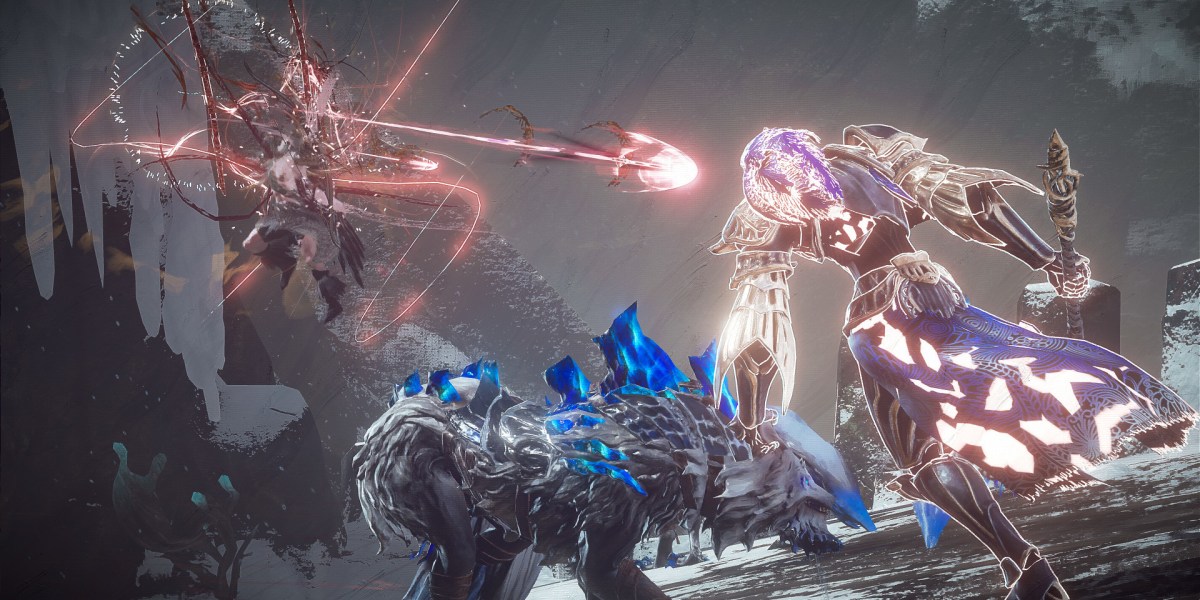 News over the upcoming hack and slash Babylon’s Fall has trickled in at a steady rate, and Square Enix is prepared to show the world even more with an upcoming livestream. This livestream will feature tons of brand new information, and showcase new gameplay for players to hype themselves over. The developers have already stated their intent to expand on the combat mechanics of Nier: Automata and multiplayer, so this trailer should give some insight into that.

The director of the game, Kenji Saito (also the director of Platinum Games), will appear personally during the livestream. Other key staff members of the team, including Planner Isao Negishi, Management Director Takanao Sugiyama, and Square Enix Producer Junichi Ehara, will also make appearances. The stream will go live on January 5, 2022, at 7 AM EST, bright and early. Unfortunately for Western fans, the broadcast will only be available in Japanese, but translations and summarizations are sure to follow. A brand new trailer dropped to accompany the live stream, which you can view below.

If you wanna catch the livestream and see some of the new gameplay firsthand, you can watch it on Square Enix’s YouTube channel. In Babylon’s Fall, players take control of a Sentinel, who must climb a tower known as the Ziggurat. The game has tons of co-op missions and an expansive player hub. Players also wield two weapons. The player has a device known as a Gideon’s Coffin, which allows you to carry two more weapons.