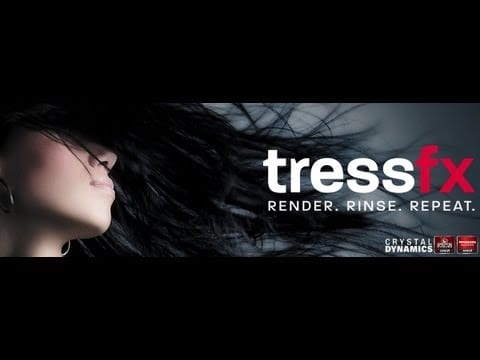 We were a little bit relieved to hear a Tomb Raider sequel being mentioned by a comic writer recently, and now Square Enix CEO of the Americas and Europe Phil Rogers has confirmed that it’s being worked on.

Why were were relieved? Well, the first game’s sales apparently didn’t match Square Enix’s ludicrously high expectations. To be precise, Tomb Raider apparently sold 1 million copies within 48 hours and 3.4 million at retail alone within the first month (so, not including Steam). It had the highest sales in franchise history. This apparently wasn’t good enough.

But a sequel is definitely in the works. In an official blog post, Rogers wrote: “I am also excited to reveal that we are well into development on a next-generation Tomb Raider sequel – something you may have heard about recently!”

A later mention of the sequel in the same post indicates that this will be built for next-gen systems, so we’re very excited to see the future of TressFX. Will Lara’s hair look even more lovely in the next game? I don’t know, but I’m about to go and wash my own flowing locks in the hopes of being used for hair motion capture. Is that a thing? I don’t think that’s a thing.

I thoroughly enjoyed Tomb Raider, and you can have a read of what I thought here. You’ve got loads of time to do so – since the game hasn’t really been “revealed” yet I’d assume it’s still in the very early stages of production, so at this point I’m guessing a 2015 launch at the earliest.

Mystery alpha: War of the Roses devs open sign-ups for next project

Vengeance can be yours in Call of Duty: Black Ops 2 today