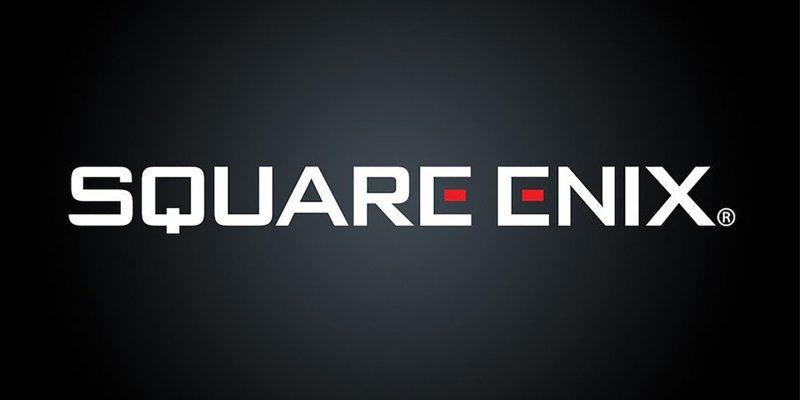 After its cancellation last year, the games industry is getting an E3 event this year. The catch is that it will be completely online. That hasn’t deterred a large number of developers and publishers from signing on to the event though. Nintendo, Xbox, Capcom, Konami, Ubisoft, Take-Two Interactive, Warner Bros. Games, and Koch Media have all confirmed that they will be attending the event. Even with E3 fast approaching, more companies are signing on though. In an interview with Nikkei, Square Enix president Yosuke Matsuda confirmed that the developer would make some announcements during E3 2021.

In the interview, translated by VGC, Matsuda was asked if Square Enix had any more releases for 2021. Matsuda responded, saying “Outriders, the release of which was postponed, was released on April 1, and NieR Replicant ver.1.22474487139... will also be released in April. In addition, Final Fantasy VII Remake Intergrade will be released in June.” However, it seems Square Enix has more announcements to make, specifically during E3. “We’ll be announcing the rest of the line-up [later],” Matsuda said, “and we’re also planning to make an announcement at E3 in June, so please keep your eyes peeled.” As for what Square Enix will be revealing, we’ll just have to wait for E3 2021 to roll around.

Looking forward to E3 2021, we can somewhat predict what Square Enix has planned. The massive publisher began hosting its own presentations just last month. The Square Enix Presents digital presentation took on a Nintendo Direct-style format, showing off trailers for new and previously revealed games alike. It’s entirely possible that we’ll get another Square Enix Presents event at E3 2021, considering that the entire showcase will be online.

If Square Enix takes this approach, it won’t be the only company to do so. Ubisoft has also confirmed that its next Ubisoft Forward event will be integrated into this year’s E3 event. E3 2021 will run from June 12 to June 15.