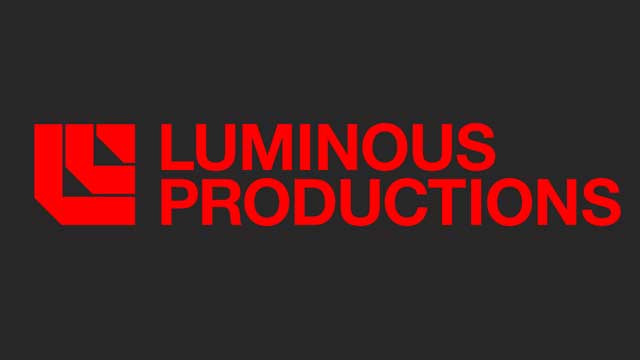 Square Enix has announced the creation of a new studio called Luminous Productions which is based in Tokyo.

The new studio is being led by Hajime Tabata of Final Fantasy XV fame and other members of the creative team behind the game. The new studio s has been formed to develop “new AAA titles and bringing innovative game and other entertainment content to a global audience.”

A new website for the studio has been launched and more details on what they are working on will be revealed later this year.