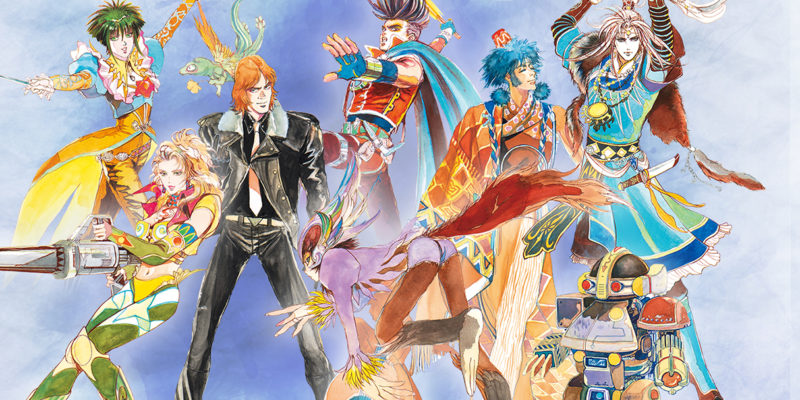 If you a big fan of old school Japanese roleplaying games, then you are in for a treat. Square Enix has announced that a new remaster will be coming in 2021, and this time it is the 1998 classic SaGa Frontier that will be getting the updated treatment. SaGa Frontier Remastered will arrive in the summer of next year, and with it comes a branching story that develops based on your chosen character. Out of the eight different characters, each comes with their personal stories, goal, and even game endings.

By using the Free-From Scenario System, a revolutionary addition back in the day, your choices will affect how different events play out. The way you play will help determine your own unique story for each of the characters. SaGa Frontier Remastered will also see the return of Fuse, the original sidekick in each of the stories. Fuse will now be a playable character in 2021.

Of course, with a remaster, you can expect even more content thrown in. SaGa Frontier Remastered will see new events and features added to the JRPG. Square Enix, however, is keeping the secrets close to its chest for now. We will surely find out more in the lead up to the release.

The main feature of the game may not be that foreign to JRPG fans. The scenario system is similar to Octopath Traveler, with its own take on different characters and stories. If that experience is something that you crave, then SaGa Frontier Remastered will likely be up your alley as well. Saving the world need not be a solo affair, as sometimes, having friends along makes everything that much more exciting. 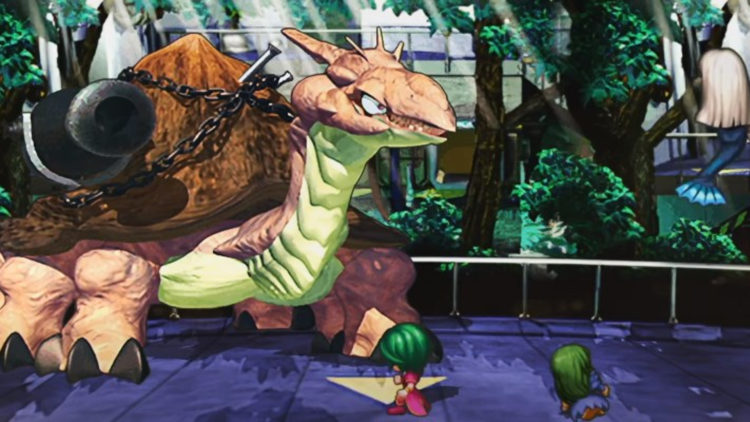 With new graphical enhancements, dramatic battles, and even more adventures to experience, a substantial JRPG saga awaits next year. SaGa Frontier Remastered will arrive on PC via Steam, PS4, and the Nintendo Switch in the summer of 2021.