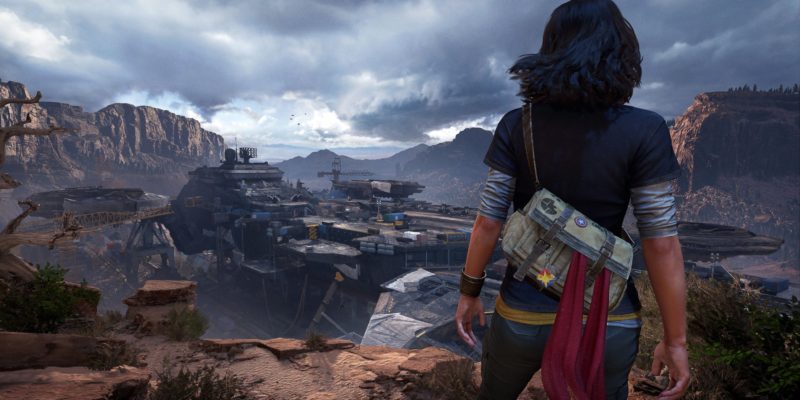 While the rest of the world continues to await their chance to try out the Marvel’s Avengers beta, Square Enix has given PC players more of a heads up by sharing the specifications required to run the superhero action-adventure. In a recent blog post, the developers described the project as unlocking the potential for players to unleash the full power of their PCs. To that end, Marvel’s Avengers specs are optimized to “maximize the PC’s capabilities.”

In addition to the base game, there is an optional 30GB high-resolution texture pack for the PC version. This will implement the “the richest, highest-detailed visuals throughout the game world.”

Forests will be more lush, and the tundra more frigid. Even the AIM facilities will look more evil, somehow. When it comes to displays, players sporting ultra-wide monitors, will be covered as well. Not even multi-monitor configurations will stop Earth’s mightiest heroes.

As part of the process of making things look awesome, the frame rates will also be unlocked. So, you can expect responsive 144hz gameplay on powerful rigs. PC players can also look forward to fully configurable keyboard and mouse controls. This allows for different customization options to match your playstyle. Crystal Dynamics is also giving players the ability to seamlessly switch between controllers and keyboard/mouse inputs. 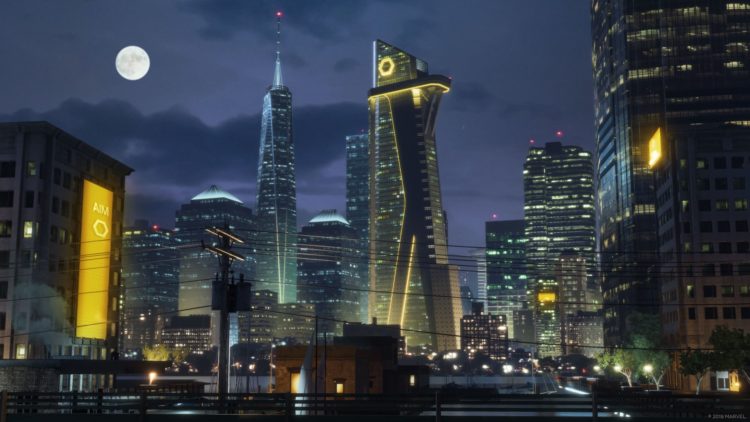 Ultimately, it comes down to whether your rig can even handle the Marvel’s Avengers specifications. Here are the almighty requirements:

The pre-order beta for Marvel’s Avengers on Steam takes place from August 14-16. The open beta will be from August 21-23 for all Steam players.