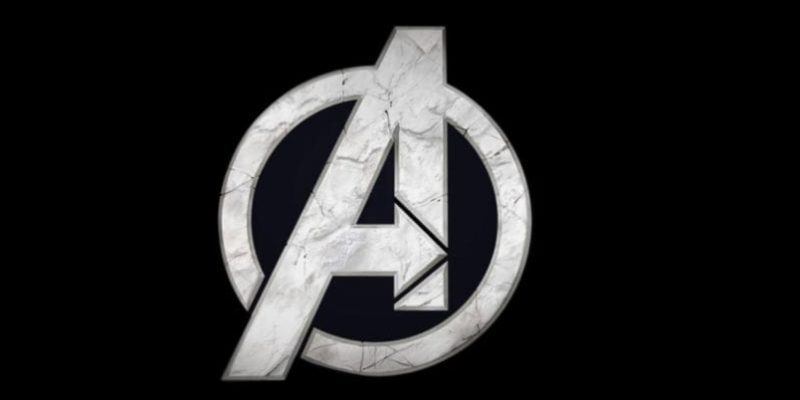 Original Story: Square Enix have announced a multi-game partnership with Marvel, beginning with a game based on The Avengers by Crystal Dynamics and Eidos Montreal.

All we’ve got so far is what I noted above, courtesy of Square Enix’s Twitter account, plus a short teaser trailer. Said trailer and Tweet both make use of the word “Reassemble”, and imply that very bad things have happened to The Avengers themselves, what with Iron Man’s battered suit and Captain America’s discarded shield. Avengers Reassemble, perhaps?

You should be able to see both below, but we’ll update with more details as they swoop in to save the day. No confirmation of platforms or anything just yet, but I’d be rather surprised if this wasn’t heading PC-wards.

Update: The teaser is now available on YouTube, as you can see below. In addition, I’ve been told that the game will be based around an original story, will “introduce a universe gamers can play in for years to come”, and that we’ll be hearing more about both this game and the other Marvel titles in 2018. The game itself is currently simply referred to as “The Avengers project” and Crystal Dynamics are heading up development, with Eidos Montreal “collaborating.”

Paragon’s new icy hero is Aurora and arrives next week