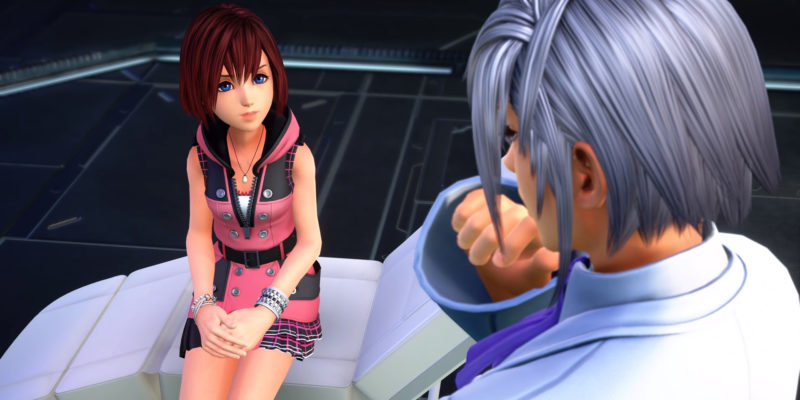 This has certainly been a weird couple of months. With the cancellation of E3 2020 as well as other major events, publishers and developers have been moving into the digital space in order to carry on marketing efforts for existing games and new reveals. The likes of Geoff Keighley’s Summer Game Fest, IGN’s Summer of Gaming, or the indie-focused Guerrilla Collective or Escapist Indie Showcase have all contributed greatly to arguably more eyeballs on the industry. Publishers will follow suit, with Ubisoft planning for its Ubisoft Forward event next month, but Square Enix has something less formal in mind.

Square Enix is preparing to reveal its new games throughout July and August individually in lieu of one large showcase.

“We would normally announce new games at E3,” Square Enix stated in an interview with No Investment, No Life, as translated by Gematsu. “We had planned to have a press conference as a replacement event, but were unable to do so since assets were not complete. We’ll be announcing new titles individually as the timing permits. Several will debut around July to August.”

What those titles could be is anyone’s guess. The likes of Project Athia and Outriders have already been part of Square Enix’s new offerings, and whatever comes next remain a mystery. It is likely that the recently announced Kingdom Hearts: Melody of Memory rhythm-action title was part of its E3 plans. Considering that the game was announced in a rush by Square Enix following a leaked logo, it looks to be a sure bet.

We also got a look at Crystal Dynamics’ Marvel’s Avengers in the new War Table presentation, which could have potentially been part of Square’s presentation as well. As the COVID-19 pandemic continues to affect normal proceedings, fans will just have to keep their eyes peeled over the coming months to see what else is in the works.